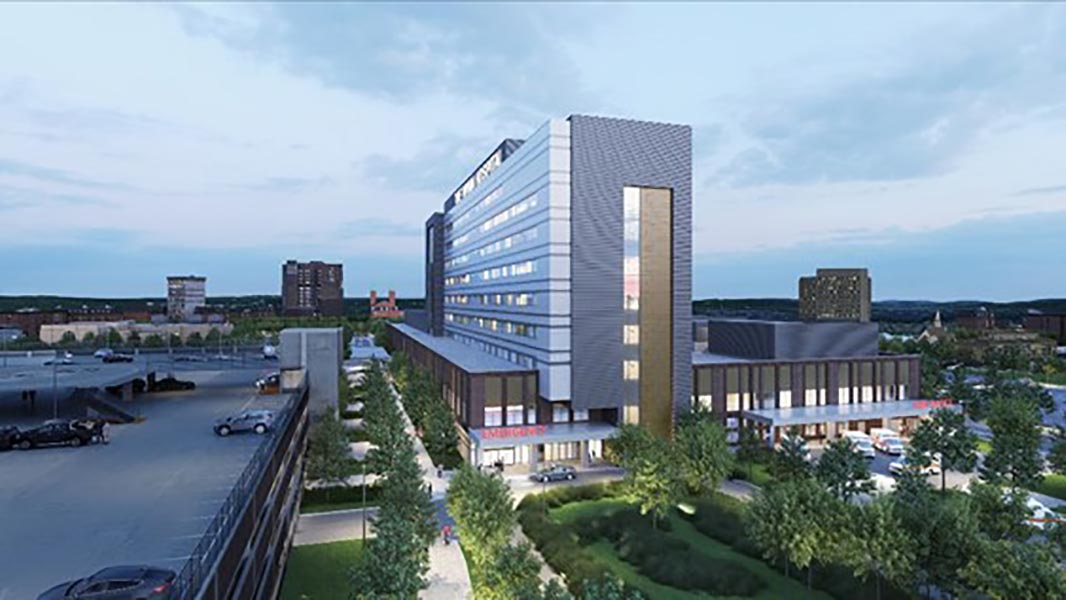 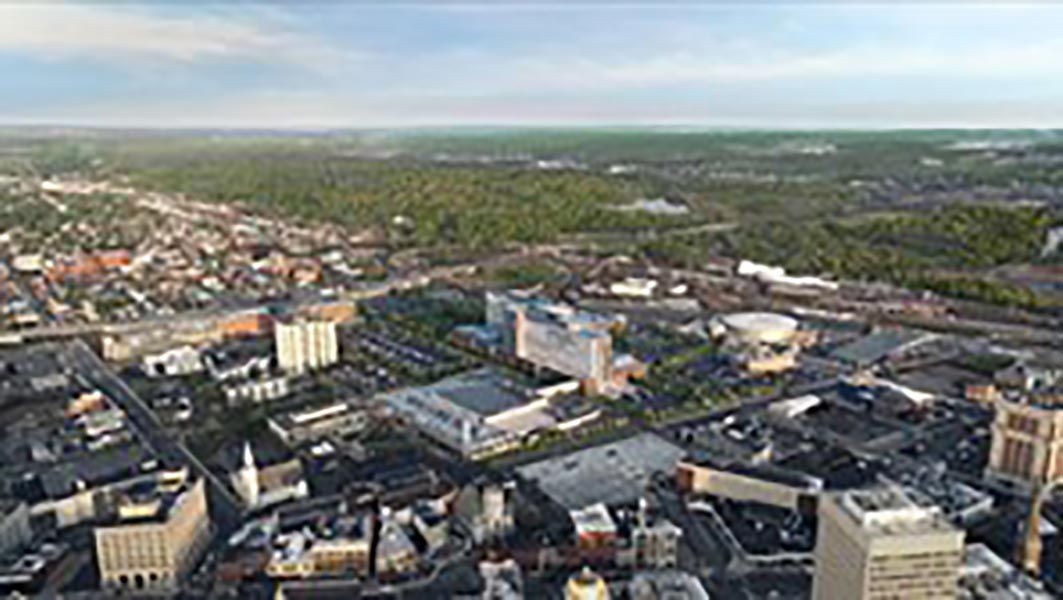 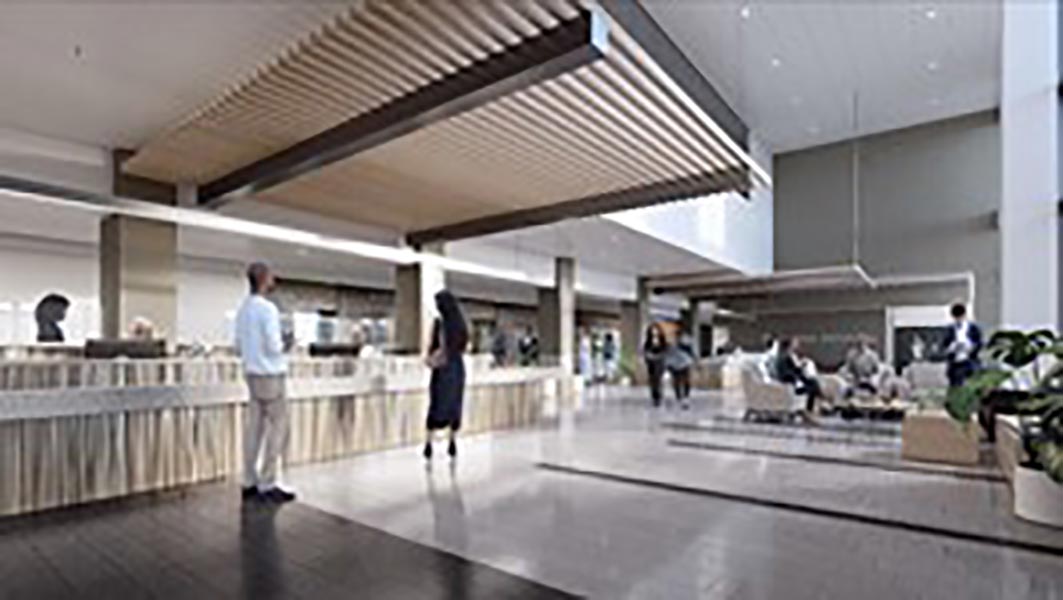 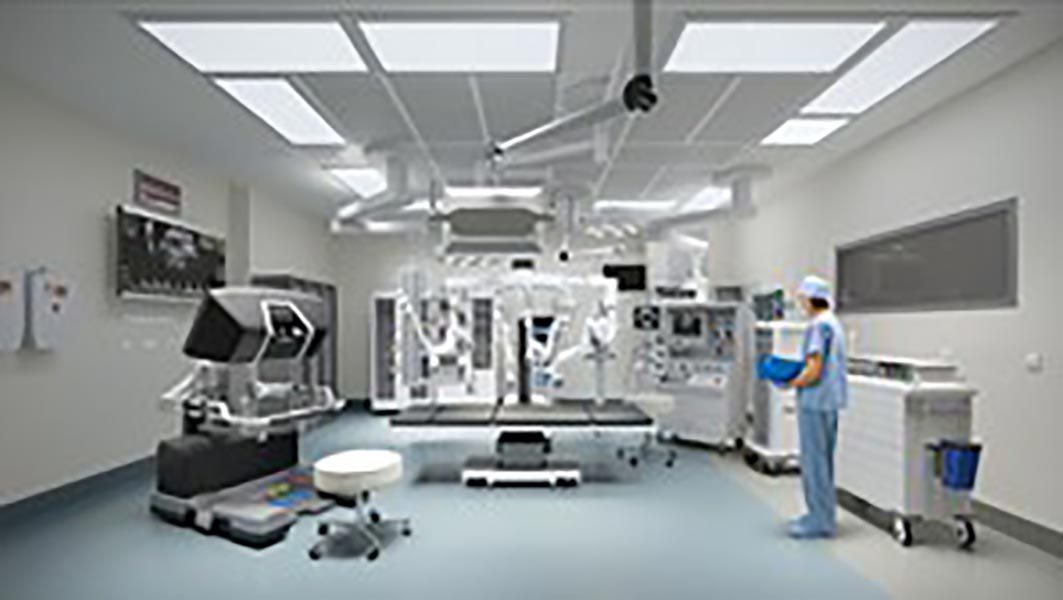 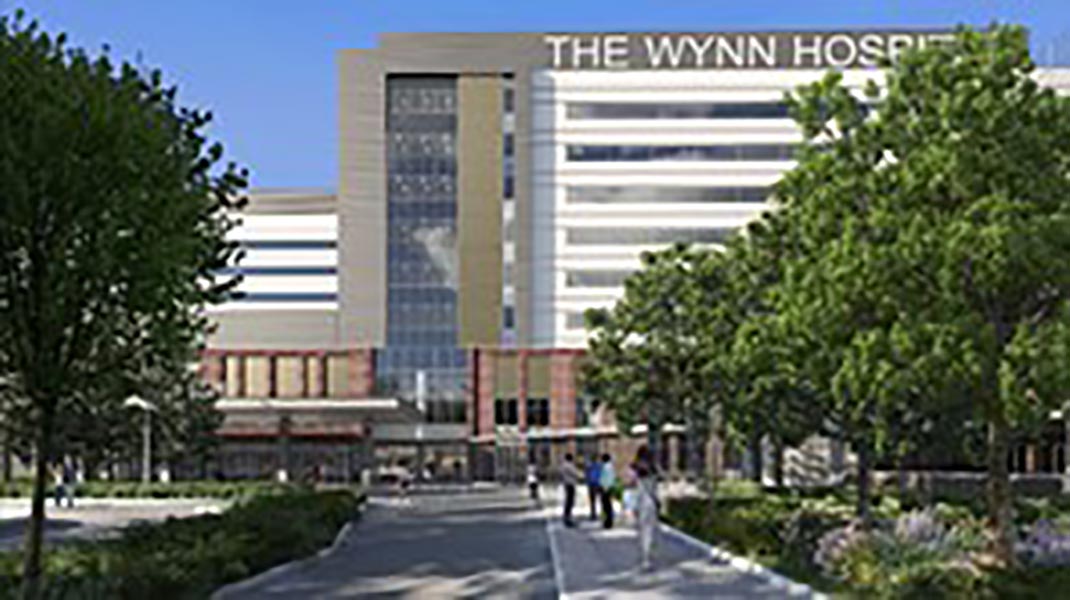 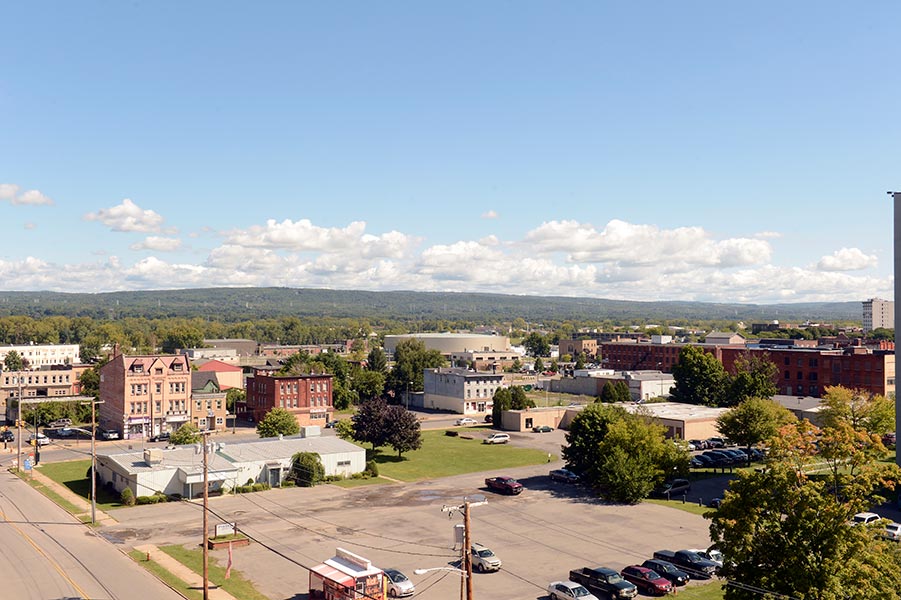 From the pages of the Observer-Dispatch to the halls of city and county government, The Community Foundation in recent months made clear its continued support of the Mohawk Valley Health System’s new Downtown Utica hospital project.

Dicks said The Community Foundation’s position was the result of many months of discussion, including a July Board of Trustees gathering, and the published statement was reviewed by the Board and formally approved by its Executive Committee. The decision to publish a formal position of support was prompted by the O-D’s editorial query, published on August 15: “This community needs to get its act together. That requires strong leadership. Where is it?”

In response, The Community Foundation committed “to provide that leadership . . . [and] on behalf of the entire community, engage, convene, inform, guide; and fund appropriate next steps to support our hospital.”

Further steps were taken to affirm The Community Foundation’s stance when Trustee Robert Umidi appeared before meetings of the Utica Common Council and the Oneida County Board of Legislators.

“The new hospital is the single largest public-private investment in this area’s health care, and its future quality of life, in history,” Umidi told lawmakers. “The Community Foundation’s only interest in this issue is to fulfill our mission—to invest in our community, build a better quality of life and increase opportunity for all. And to that end, on behalf of our president and CEO, the Board of Trustees and the many donors who have invested in our community, I ask that you support any and all measures necessary to advance the building of a state-of-the-art hospital in Downtown Utica.”

Umidi was interviewed by Spectrum News following his statement to the Utica council, and Trustee Mike Fitzgerald appeared on the WIBX radio show “First News with Keeler in the Morning” on September 8. Dicks says speaking out on community issues is an important part of The Community Foundation’s role in leading and supporting positive change.

“Our Trustees have made it clear that this is a critical issue for our area’s future,” Dicks said. “To fulfill its mission, The Community Foundation has an obligation to advance transformational projects and initiatives of this magnitude. We look forward to the hospital’s continued progress, in tandem with the evolving renaissance in Downtown Utica and other communities across our region.”