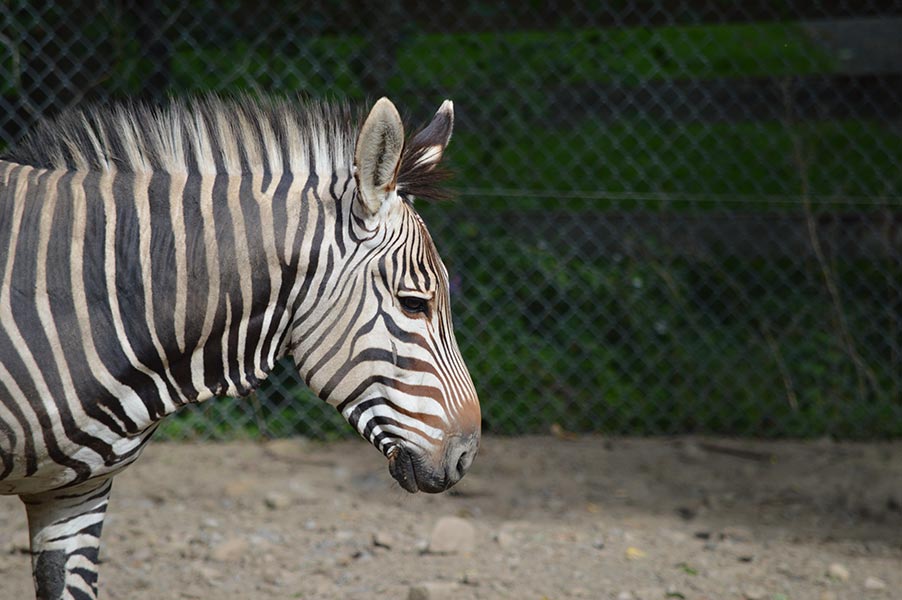 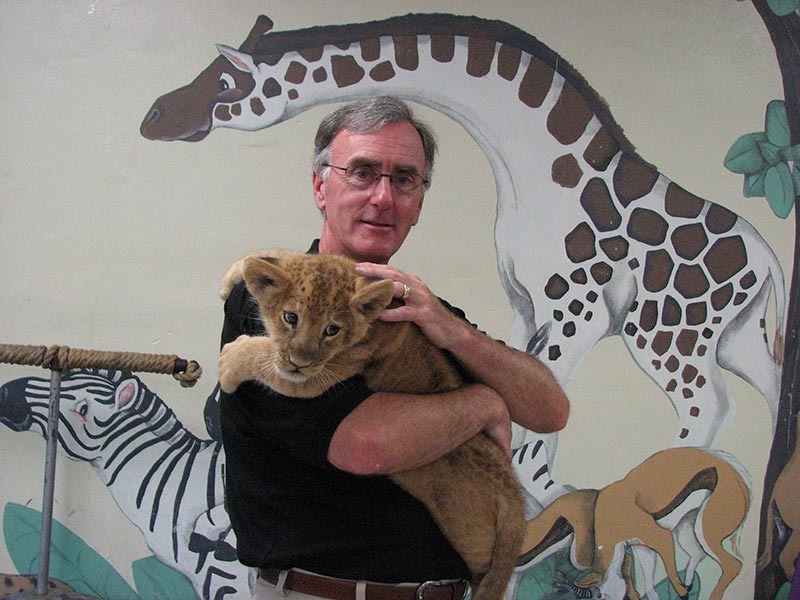 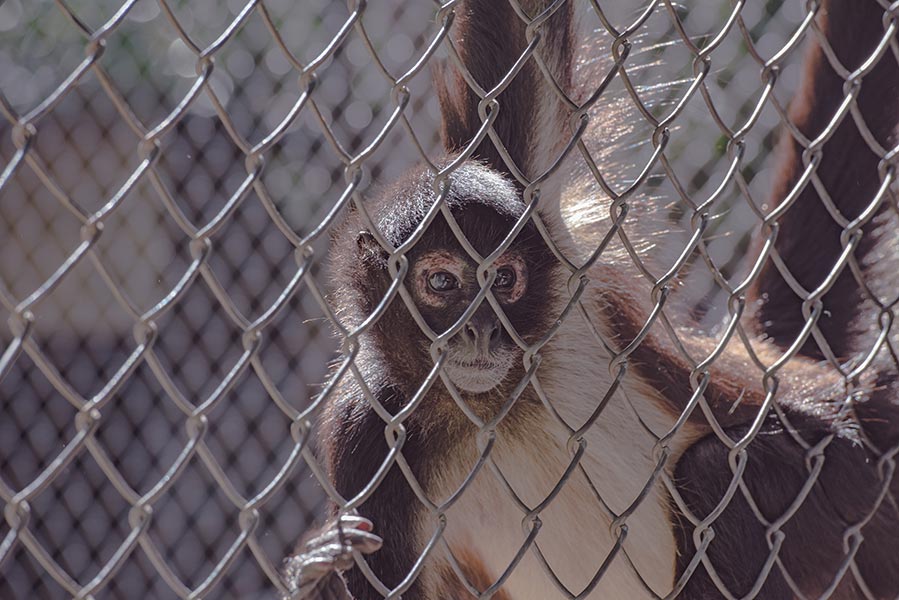 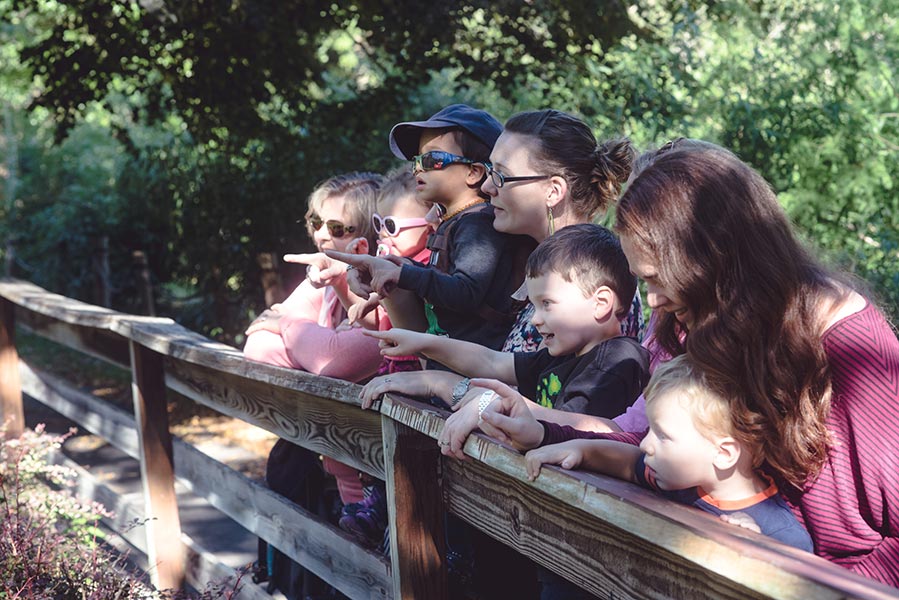 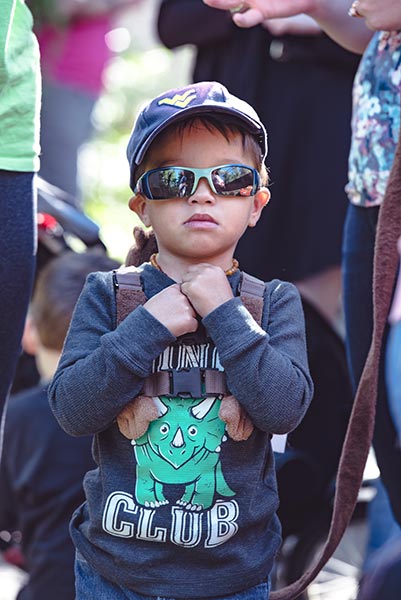 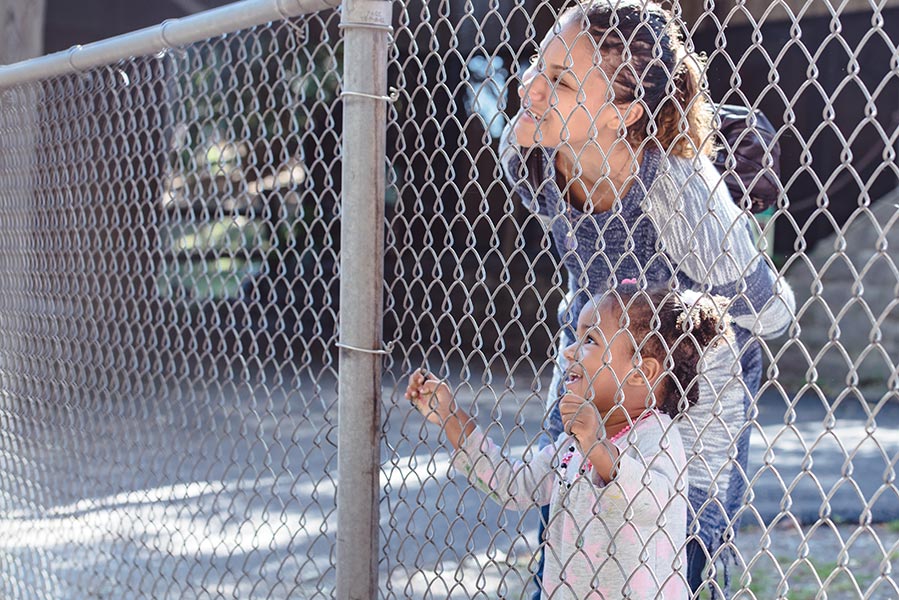 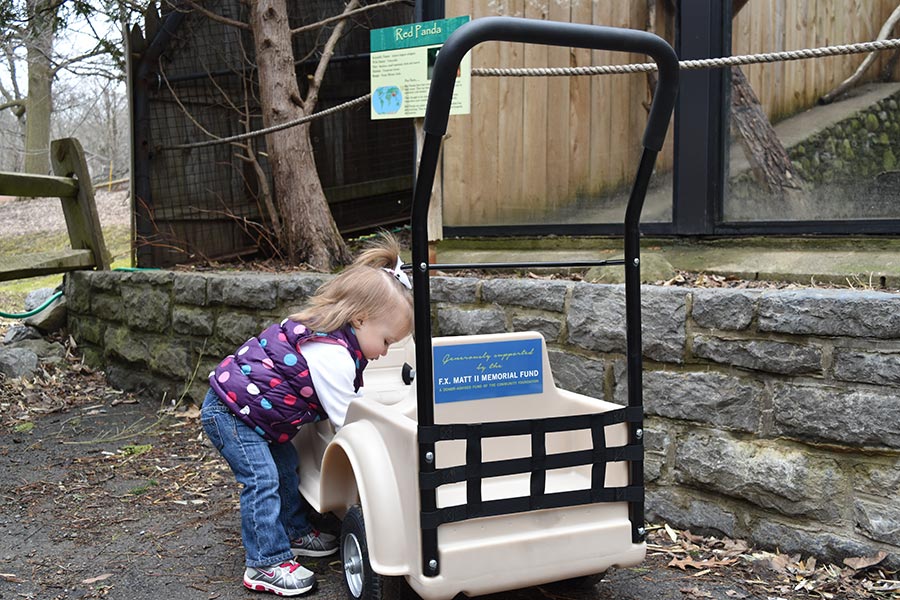 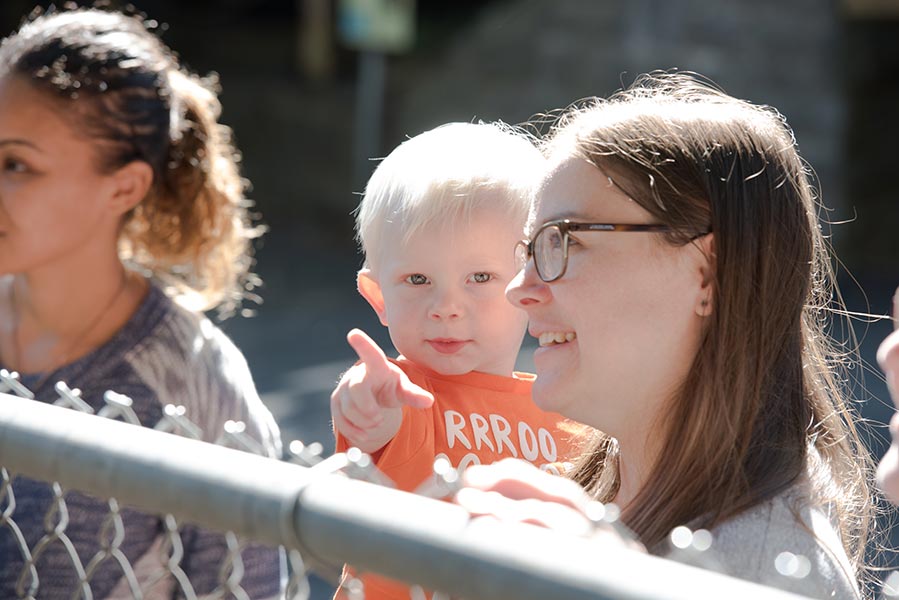 True to its recently announced “Dream Big” master plan, the Utica Zoo is moving forward on several projects that will enhance its services and habitats for years to come. As a long-time Zoo partner, The Community Foundation led the way on support for two of the organization’s recent major projects.

First, in 2015, the Zoo renovated its animal quarantine, as well as its infirmary and animal holding center. And last year, a primate campaign was launched to replace a century-old facility with a more natural habitat for the Zoo’s gibbons, spider monkeys, tamarins and tegus. The Community Foundation’s investment in these projects totaled more than $200,000, including support from the Ronald & Sheila Cuccaro Family Fund.

The Utica Zoo is prized by many of The Community Foundation’s donors, especially Joan M. Sinnott, creator of the Sinnott Endowment Fund for the Utica Zoo. Her generosity is helping the Zoo build financial self-sufficiency, allowing it to remain a community treasure enjoyed by future generations.

Here’s a look at some of the other exciting projects our donor-advised funds have helped to support at the Utica Zoo.

Zebras are an important part of many zoos, especially the Utica Zoo, whose logo features the black-and-white animal. Two Hartmann’s Mountain Zebras call the Utica Zoo home; the father and son arrived from the San Diego Safari Park in 2013. A grant from the Abigail J. Freitag Memorial Fund will help the Utica Zoo care for the zebras – her favorite animal. Abigail passed away at the age of 4 after a year-long battle with cancer.

Lillian “Duff” Matt recalls living near the Utica Zoo and taking walks with her children to visit the animals. As most parents can attest, having a second (or third) set of hands can sometimes be helpful. To assist families, the F.X. Matt II Memorial Fund awarded a grant to the Utica Zoo for two new safari strollers. These two-seaters make it more fun (and easier) to cruise around the Zoo with little ones.

Named in memory of the longtime New York State Senate leader, 6-year-old Donovan the lion is cared for through the generosity of a multiyear grant from the Senator James H. Donovan Memorial Fund. Senator Donovan obtained state funding to establish the Utica Zoo’s Siberian Tiger exhibit, which was converted in 2011 to accommodate all big cats, a fitting home for Donovan the lion and his friends.

Give Back to Utica Fund

The Give Back to Utica Fund was created by former Utica resident Steven H. Oram to focus on creating internship opportunities for local students. In its fourth year, the fund has paid for a summer intern to be placed with the Utica Zoo annually to support the event, marketing and administrative activities.