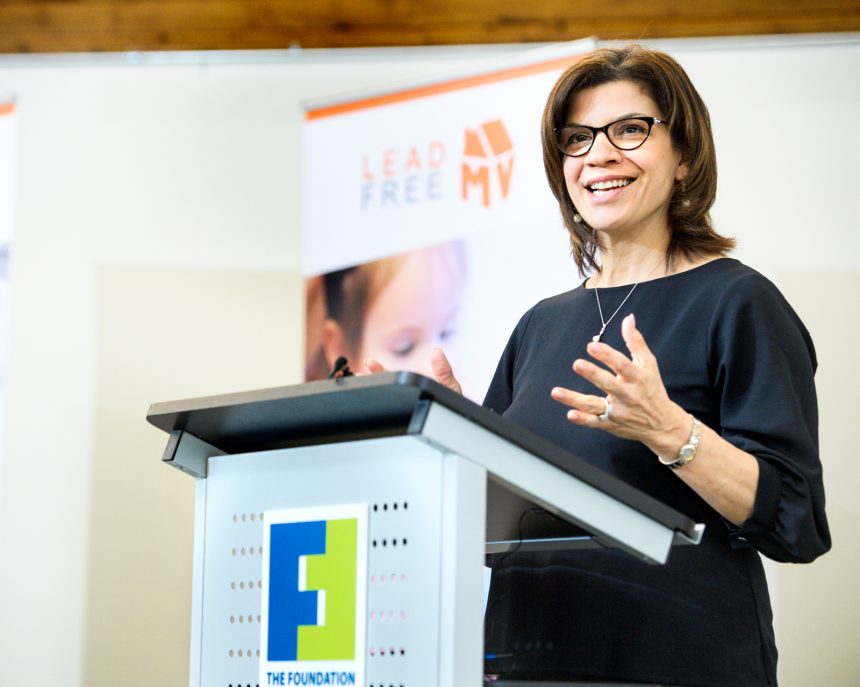 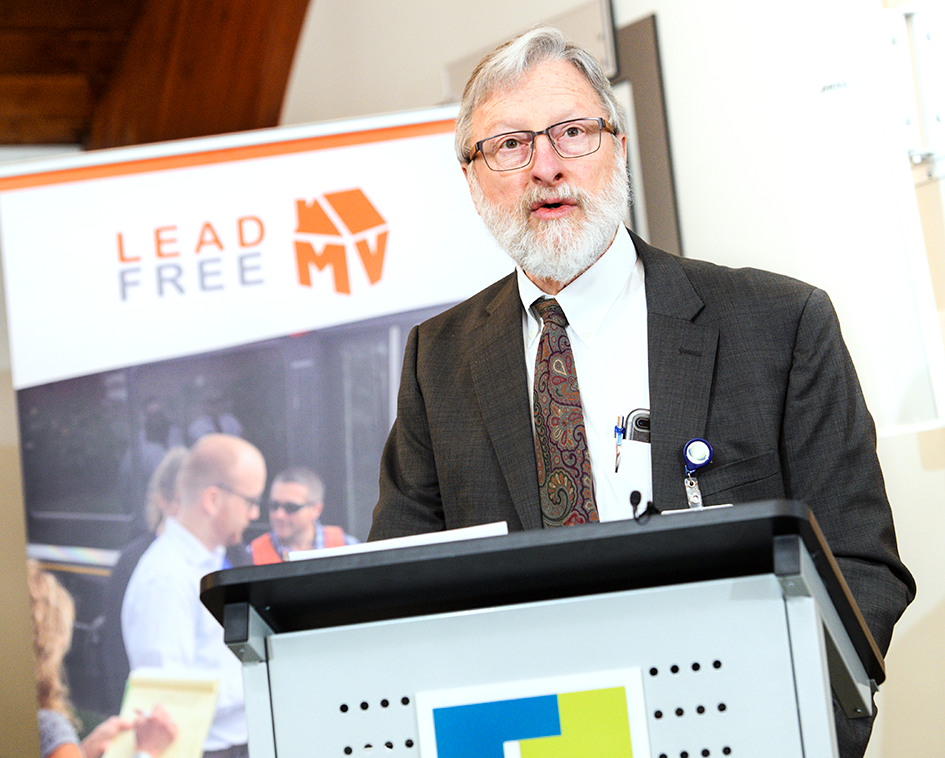 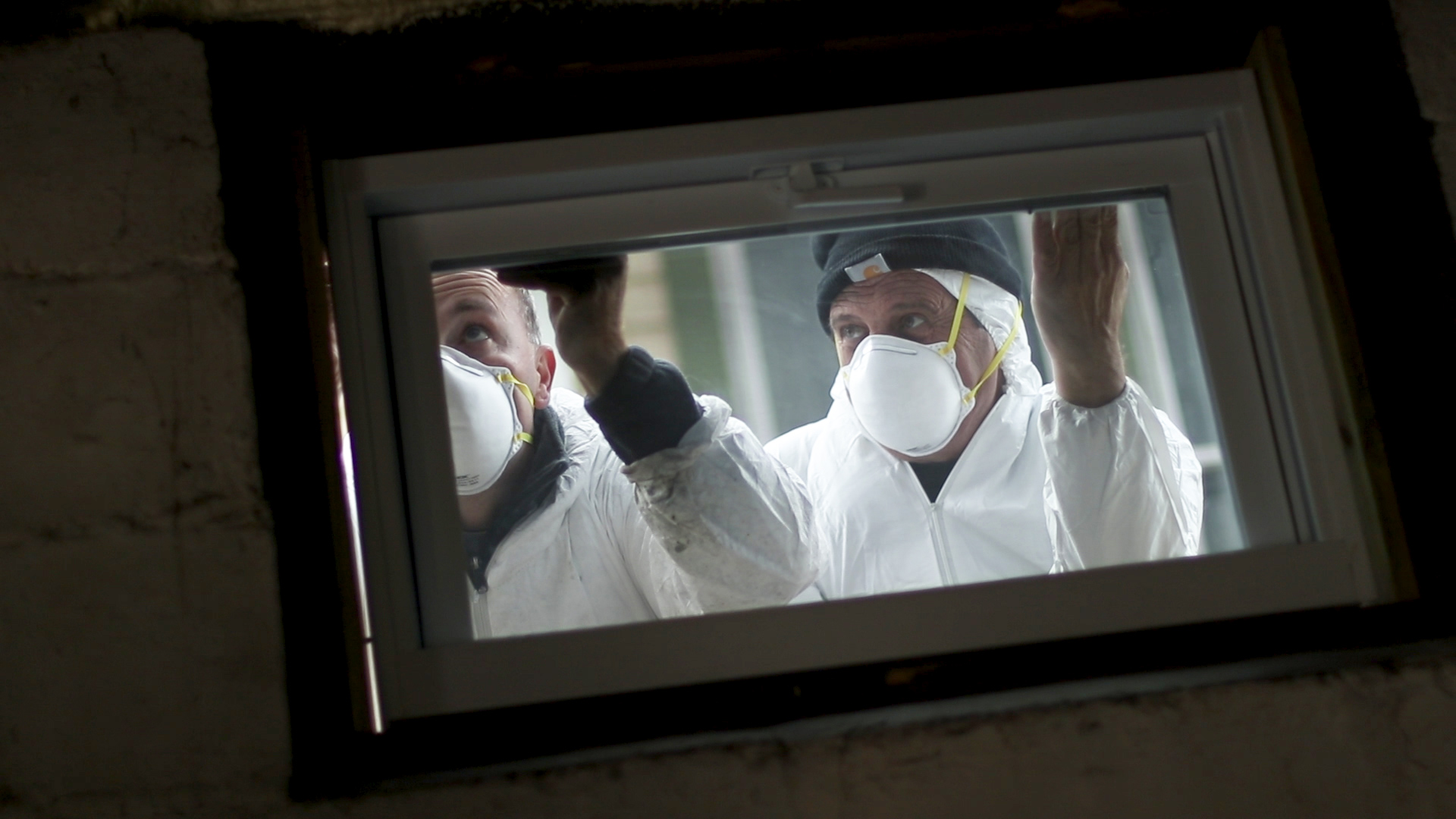 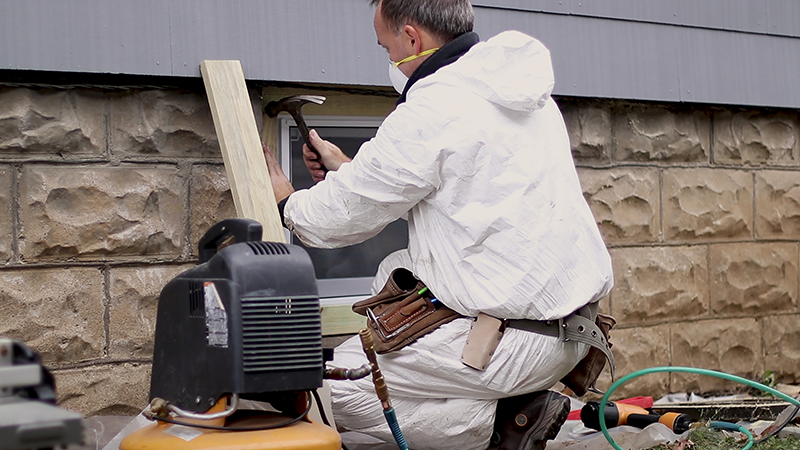 “As The Community Foundation’s single largest investment, we are making an unprecedented step forward in fulfilling our role as a community leader and change agent,” said Dicks.

The investment builds on The Community Foundation’s initial commitment of $1 million in January 2016 to launch a coalition that addressed childhood lead poisoning in Oneida and Herkimer counties.

“The coalition model has proven successful because it brings together a wide variety of agencies and efforts, helping to create more impactful partnerships,” said Dicks. “As a collective, we’ve been able to leverage the effectiveness of our partners’ current strategies and identify opportunities that will allow for even greater outcomes. Lead-Free MV’s work really has just begun.”

The Community Foundation’s investment will be used to leverage additional funding, and scale prevention and remediation efforts to protect a larger number of at-risk children.

“Childhood lead poisoning is an issue that’s deeply entrenched in our community and many other communities around the country,” said Dr. Mark Warfel, Lead-Free MV Coalition chair. “This is a problem that manifested itself over decades and will take an equal amount of time, if not more, to remedy.”

In recent years, Oneida County has had one of the highest levels of childhood lead poisoning in the state. And despite a state law requiring early childhood testing for lead exposure, a third of pre-school children in Herkimer and Oneida counties have not had the required blood test.

Since launching in 2016, coalition efforts to address childhood lead poisoning have included: