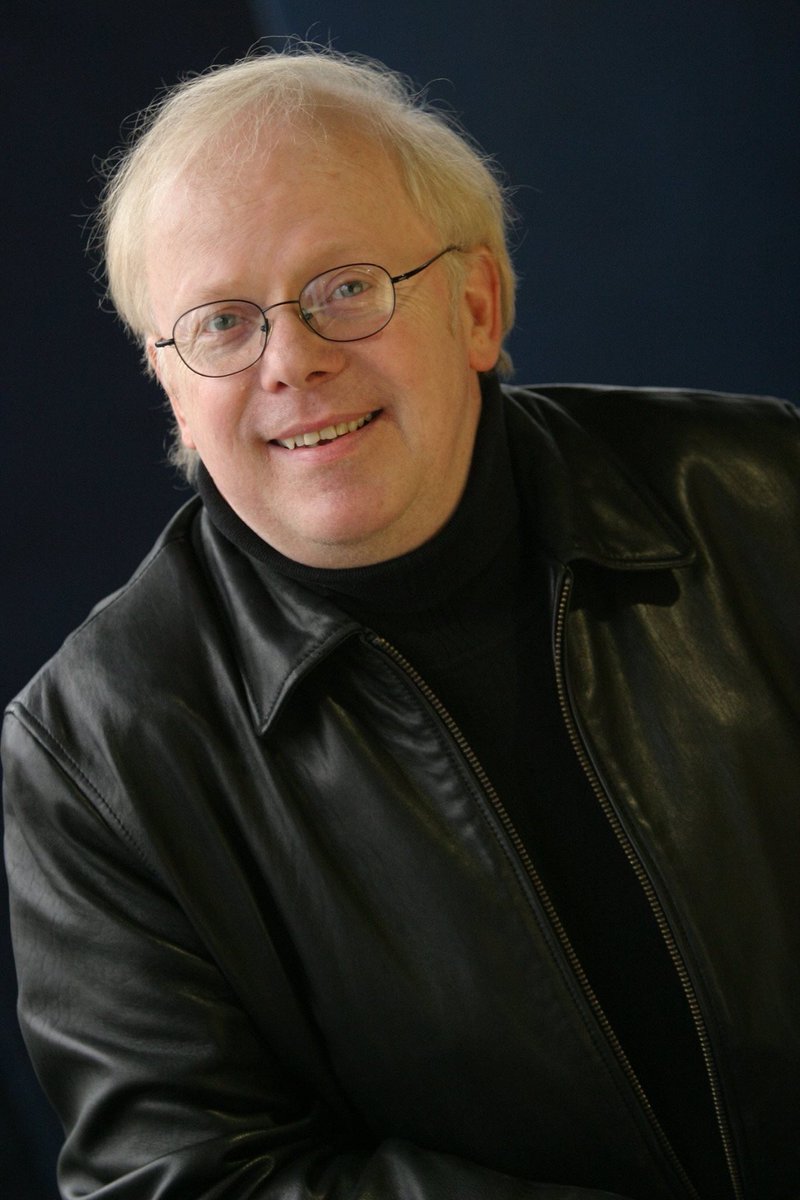 Ashley Giaccio, a 2020 New Hartford High School graduate, is the first recipient to be awarded a scholarship through the Jef Billings Memorial Scholarship Fund of The Community Foundation.

The fund was created in 2016 by Barbara Warnecke in memory of her brother Jef Billings. Billings, long-time Stars on Ice designer and director, was a renowned costume designer who received multiple Emmy Awards for his television work.

Billings graduated from New Hartford High School before receiving an undergraduate degree from SUNY Oswego, and his master's in design from New York University.

Before gaining fame for his incredible design talent, working with celebrities including Peggy Fleming, Carol Burnett, and The Backstreet Boys, Jef was a member of the English Department faculty at New Hartford High School and the Director of Masque – the school's performing arts student organization.

Despite his passing in 2016, Billing's legendary career lives on as one of the most important designers in figure skating, creating opulent pieces drawn from his experience creating fashion in Hollywood.

"His knack was to dive into the character that you were portraying on the ice and really bring out the flavor of that in the costume," said Kristi Yamaguchi, a frequent client of Billings.

The Jef Billings Memorial Scholarship Fund honors Jef's life and creative spirit, providing scholarships to graduates of the New Hartford Central School District that exhibit an interest in pursuing a career in the arts.

"Ashley is artistically inclined, has great intuitive skills and her compassion and empathy for people is second to none," wrote Giaccio's advisors at New Hartford High School. "She takes acting and singing lessons locally and was selected for a musical theater intensive last summer, where she worked side-by-side with Broadway professionals honing her craft. Performing on stage is in her blood."