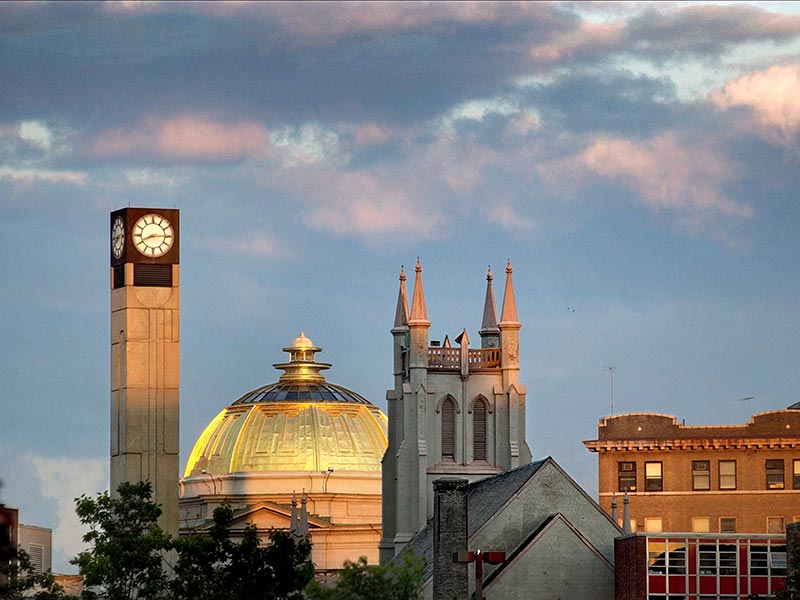 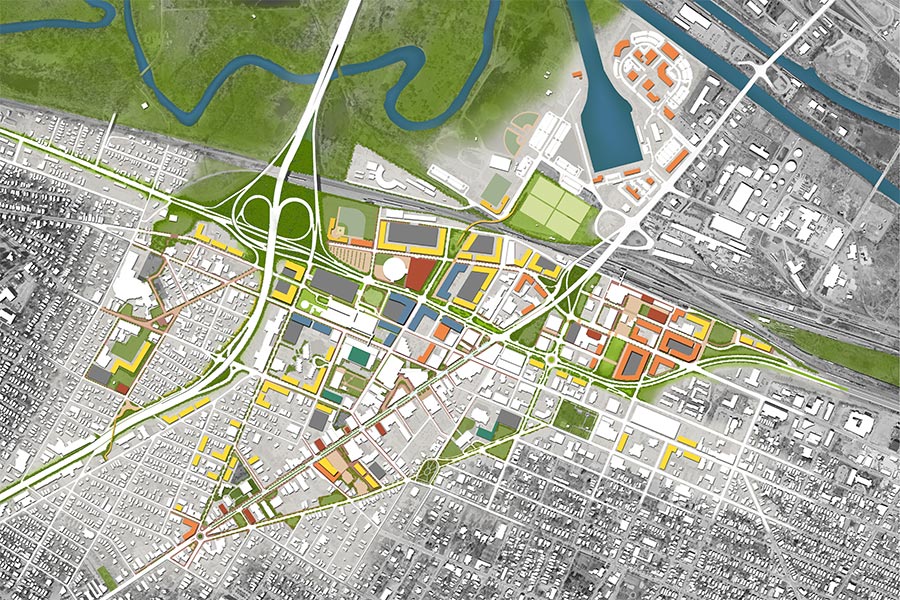 Utica’s story, as told by many area residents for decades, was a sad tale. The city’s best days were behind it and would never come again. The downtown, once abuzz with retail activity, was doomed to be only a shadow of its former self. But the story about Utica’s recent past—the “story we tell ourselves,” and others—has changed.

Some of the elements of this more recent history are well known:

“We decided that it was time to put the pieces together in a meaningful way, to make sure that all of the great things happening, and others that are just around the corner, work together,” said Alicia Dicks, president/CEO of The Community Foundation. “This is really a once-in-a-generation opportunity for this community to make the most of a rising tide of optimism, and the substantial and positive changes that many have been waiting for.”

With the backing of its Board of Trustees, The Community Foundation is leading an initiative that will result in a vision and action plan for Downtown Utica’s several districts, from Bagg’s Square and the Bleecker Street corridor on the east, to the Brewery District on the west; from Harbor Point on the north to Oneida Square and the arts district in the south. The new downtown medical center campus and the Genesee Street corridor will form the core of the plan; the proposed “U District” and Oriskany Street improvements are also critical elements. The result will be an “urban design framework” that will guide future development and other steps to make Downtown Utica greater than the sum of its parts.

“Utica has a rich history of architecture, tremendous natural assets and a wonderful diversity of social capital that this plan will build on,” said Kim Way, principal with global architecture and urban design firm NBBJ, which has been contracted to prepare the downtown vision plan. “We are excited to be a part of Utica’s transformation, and the plan envisioned for the city will  provide guidance for future development, infrastructure improvements and placemaking opportunities—changes that will support a walkable and livable 21st-century urban center.”

Working with The Community Foundation and other partners, including the City of Utica, Oneida County, Greater Utica Chamber of Commerce, Mohawk Valley EDGE and Genesis Group, NBBJ engaged with a broad array of elected officials, community leaders, key business owners, and neighborhood groups in the early phases of its work. The firm also drew on previous planning studies and documentation, so that the current project complements existing and historical economic development and urban planning work.

“NBBJ and Kim Way have decades of experience in urban design, a global reputation and a who’s-who list of clients,” Dicks said. “As the principal city in our two counties, with so much happening now that would have been unthinkable just a few years ago, Utica deserves the best expertise—to ensure we realize the greatest possible return on our community’s investments.”

Building on success already evident, incorporating projects still in the planning stages and adding elements as yet unforeseen, the city and entire area can build a future that will surpass its historical heyday. Someday, Dicks said, people will look back on this time and say, “That’s when Utica found its future. That’s when the Mohawk Valley came together as one community.”