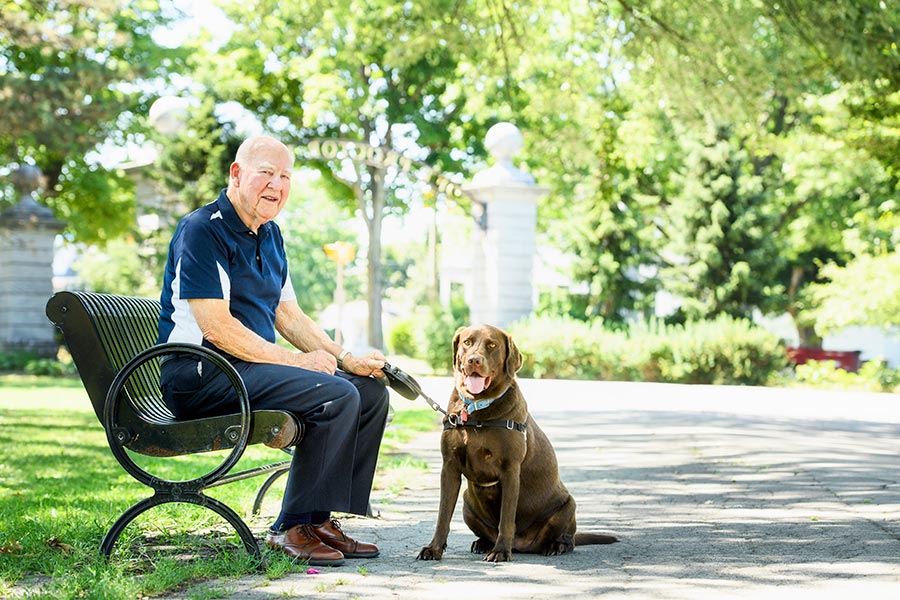 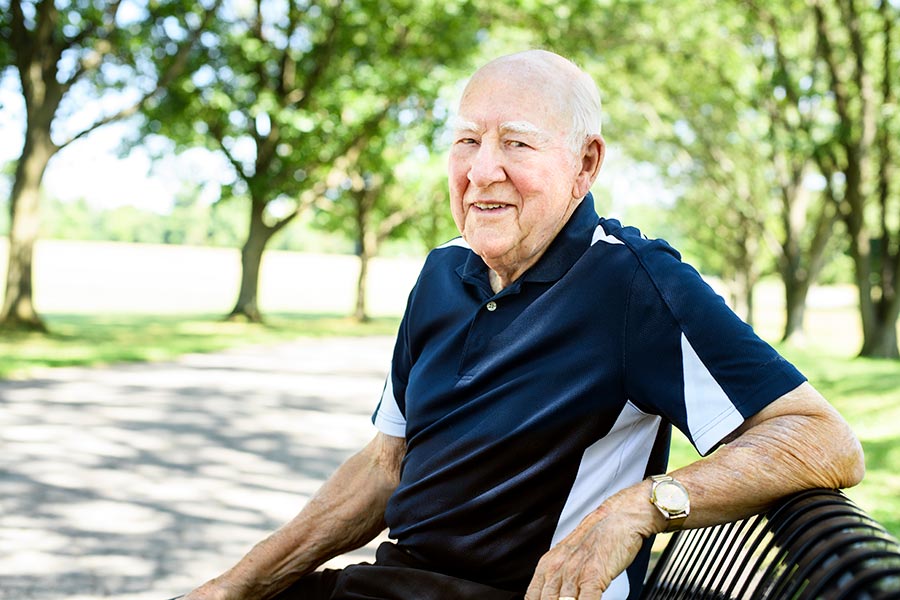 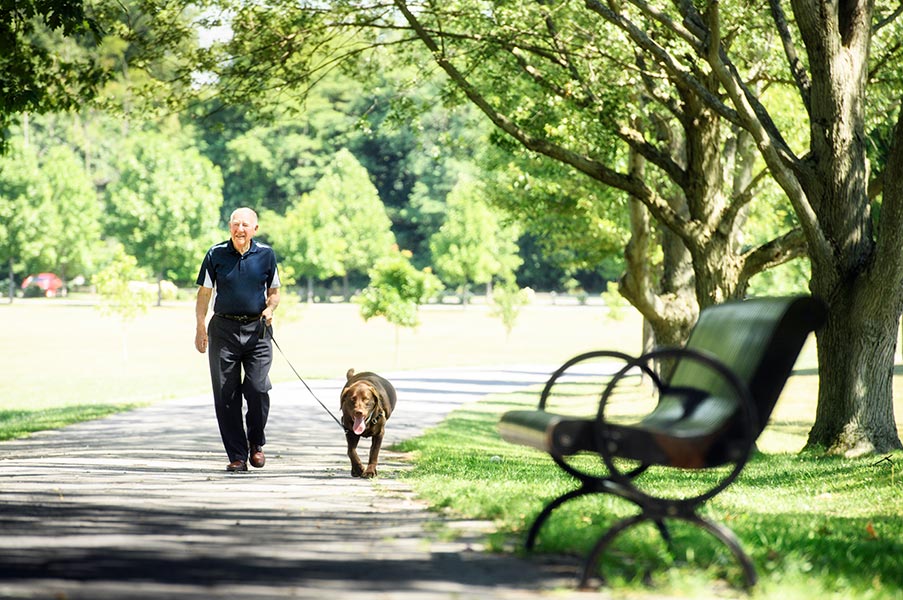 For more than a decade, Donald Van Waes has been involved with The Community Foundation, serving as a member of the grants committee for many years and donor advisor to the fund he established with his wife, the late Margaret (Peg) Van Waes.

“As a result of being on the grants committee, I became familiar with all the different funds and that was where it all started,” recalls Don. “My wife and I had talked about establishing a foundation, and as we discussed it more, we began to see all the potential challenges involved. How do you manage it? How do you decide what agencies to give grants to without the ability to supervise it all? The more challenges that we considered, the more it seemed that The Community Foundation was the place that could handle all of these matters and handle them very well.”

Don and Peg created the Margarets Gaffney and Van Waes Fund in 2004, named for Peg and her mother, to support education-related programs, as well as services that assist young mothers in need—two important causes they believed to be overlooked and underfunded.

Evelyn’s House was their first charitable investment, a decision inspired by Peg’s cousin, who cared for unwed mothers in her home. Don reached out to several agencies to find out what services were available before learning of Family Nurturing Center founder Donna LaTour-Elefante’s desire to create a home for young mothers to raise their children. Once a property had been identified, the Van Waeses provided support for renovations and first-year operations.

“We were insistent on getting this place going and making it self-supporting,” Don said. “We knew it would be a success if we could get by during that first year.”

Personal experience inspired Don and Peg’s other charitable giving as well, including a long partnership with Notre Dame Schools. For example, Don’s family couldn’t afford to send him to college, but he was able to attend Cornell University thanks to the generosity of a kind woman he worked for as a teenager.

“I want to give other students that same opportunity. There are some children who want to go to Notre Dame but can’t afford it.

For many years, my wife and I have been able to help with tuition and it’s something that I plan to keep doing.”

Having granted more than $300,000 to local nonprofits, the Van Waeses viewed this as their way to give back to a community that means so much to them.

“This was always the place. This was the place to be. My wife’s family was here, and our children were here and went to school here, we loved the community. It’s encouraging right now because suddenly there seems to be a lot more optimism in the community than there used to be, and that’s a good sign,” said Van Waes. “Giving back over the years has made me a better person. I’ve always made it a point to go and visit the nonprofits we support. By seeing them firsthand, you begin to truly understand the need. It is satisfying to be able to help. It makes you more aware of other people and their challenges, and I think that is important for all of us.”

A few months after their 70th wedding anniversary, Peg passed away in December 2017. Don continues to guide their lifelong commitment to serving others through the fund, and he spends time with the couple’s 13 grandchildren, 14 great-grandchildren and his dog, Murphy.