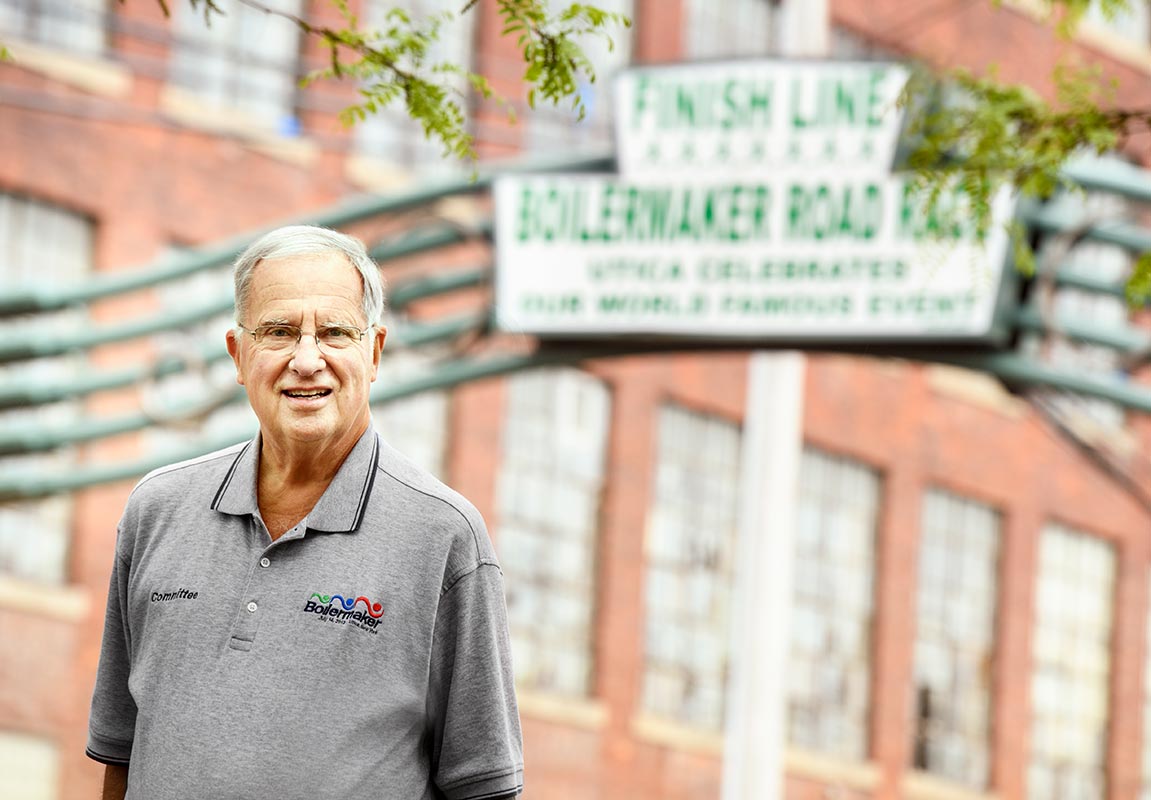 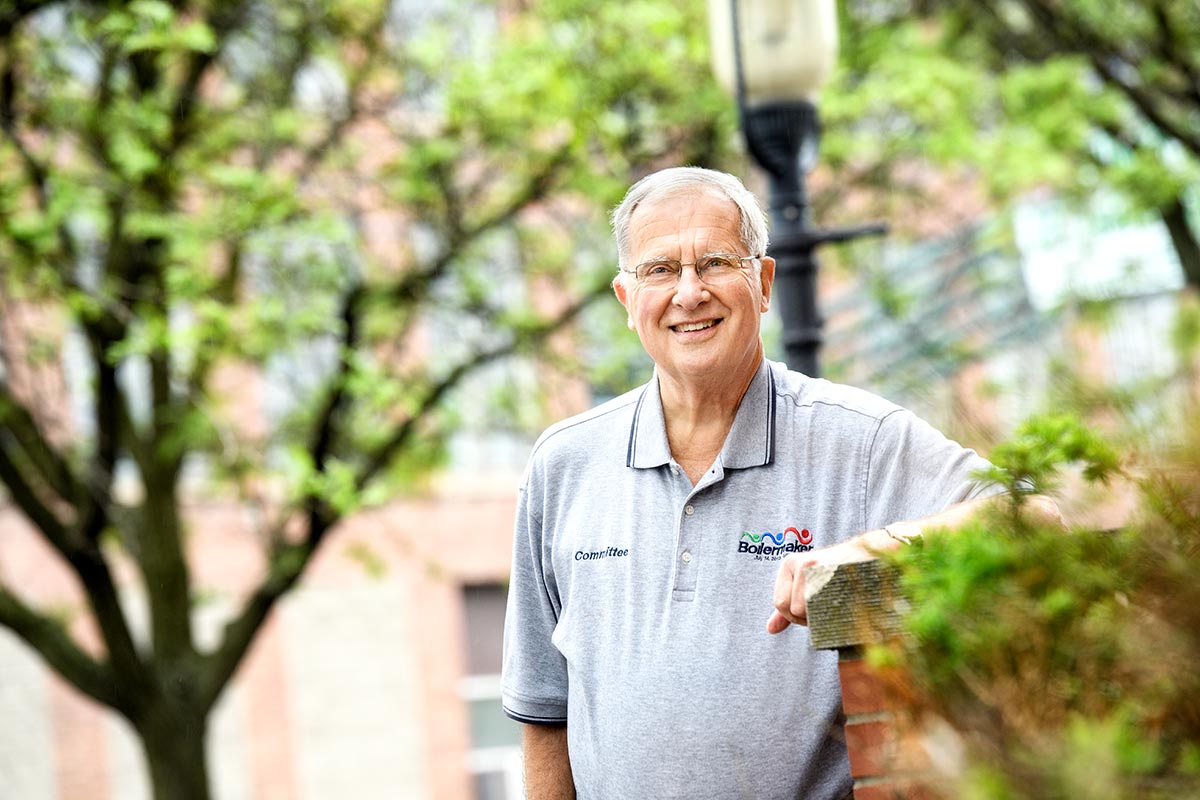 The diverse and distinctive culture of Utica is enriched by many traditions that possess their own legacy. The Boilermaker Road Race, a signature event for the Mohawk Valley and the international running community, is a perfect example. From the Boilermaker’s modest early days more than 40 years ago through decades of tremendous growth, the man behind it all was Earle C. Reed, community supporter and Boilermaker founding father. His passion to motivate others shines through when in his presence, and his love for the place that he calls home is undeniable.

Reed grew up in Dunkirk in Western New York and moved to New Hartford as a teenager so that his father could run the family business, Utica Radiator Corporation, which later became Utica Boilers and eventually ECR International. After high school, he attended Boston University and returned to Utica after graduating to help run the heating products manufacturing company where he later served as president until his 2003 retirement.

The idea to start a community race came about in 1978 to celebrate the 50th anniversary of Utica Boilers and to express gratitude for the supportive community that helped the company thrive. Reed convinced his father, Bob Reed, then president of the company, to underwrite a 15K road race with a starting line at Utica Boilers and a finish line at F.X. Matt Brewing Company, the other original corporate supporter of the road race.

“The idea of the 15K was to have people try, train for the race and put some hard work into it,” said Reed. “I wanted people to run this race and say that they’re proud of themselves and that they’re going to come back and do it again next year. That’s the whole reason for the Boilermaker Road Race.”

Anybody who has participated in the Boilermaker will tell you: it has a certain quality that makes it special—and runners from all over the world agree there is no 15K quite like it. For area residents, it might be the familiar faces along the course, or the sheer fun and excitement of the event. For many reasons, the Boilermaker has become more than just a race. Forty-plus races later, it’s an annual reunion, city-wide party and Utica showcase all in one weekend—overflowing with a love of community.

Since his retirement from ECR and from the Boilermaker directorship, Reed has had more time to spend with his grandchildren, and he frequents Florida in the winter, but he’s still involved in the Boilermaker’s operation. And, chances are, you’ll still see his face in the crowd cheering on the runners as he has for years.

“I’ve been to every race since it was started,” says Reed, who served as race director for more than 20 years. “Now, I stay more on the sidelines, but I’m still there at four o’clock in the morning on race day to watch things pull together.”

Reed’s love of community is bigger than the Boilermaker and the family business. Long committed to giving back, he has served on many local boards and committees, including The Community Foundation, where he established the Earle C. Reed Fund in 2006. The fund has awarded more than $30,000 to 17 community organizations, including the Stanley Center for the Arts and Munson-Williams-Proctor Arts Institute. Utica Boilers also established a fund at The Community Foundation in 1986, which was later renamed the Robert and Grace Reed Memorial Scholarship Fund; Earle oversees both funds.

“My mother and father were always doing volunteer work,” said Reed. “I learned from my parents that you need to give back to your local community in whatever way you can.”

The scholarship fund has awarded almost $90,000, making higher education an attainable goal for many students in the community. Reed says he’s proud of both funds’ growth and impact, and he’s pleased that he’s been able to give back to the community in meaningful ways.

“It’s a fundamental responsibility—and a privilege.”