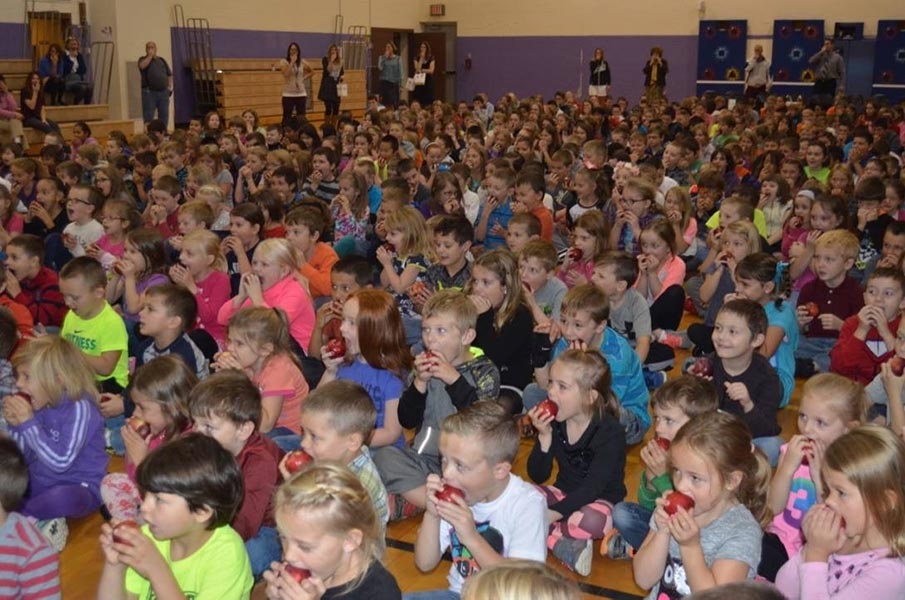 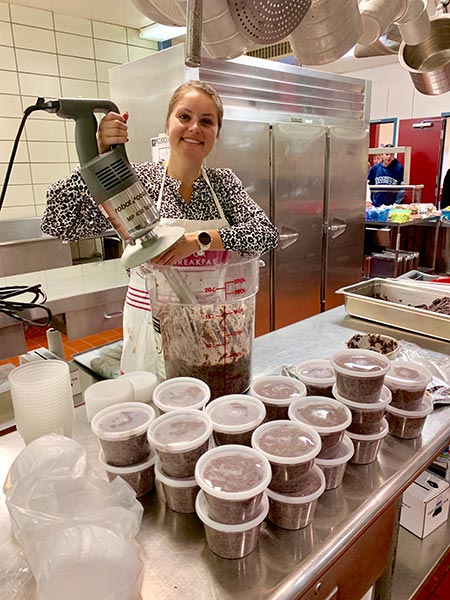 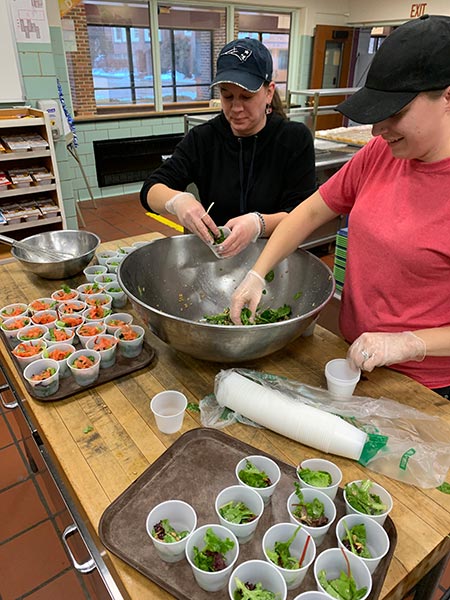 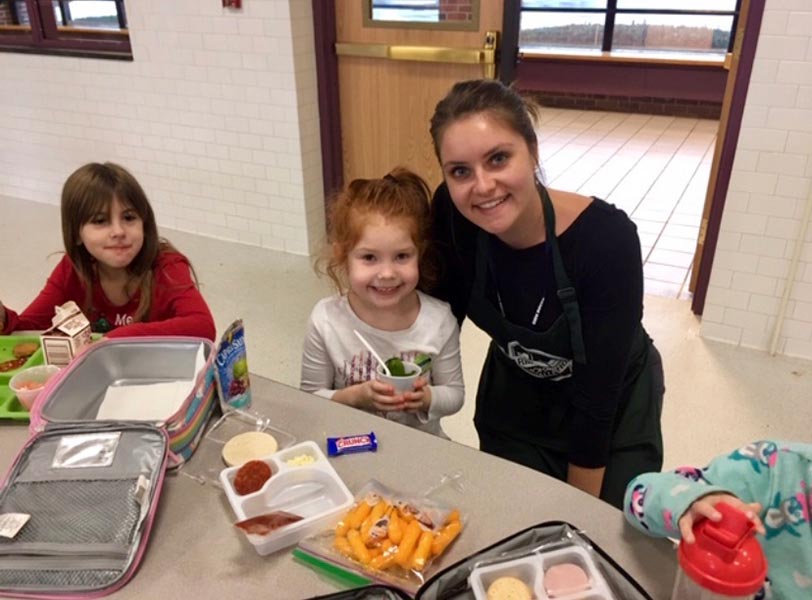 Take a few turns off any main street or highway in our two counties in the summer, and you’ll find fields of corn, strawberry patches and cows grazing, all punctuated by big barns and silos—as far as the eye can see. Fruit stands and family farms abound. The two-county community has something invaluable here—agriculture. Local farmers, growing and raising food, cultivated in our communities’ backyards, distributed across the region, state, and beyond.

With all the production that takes place locally, it would seem like an easy task to get nutritious locally grown food from the farm to our tables and our children’s cafeterias. And when health and dietary concerns arose among young people in Herkimer and Oneida counties, Martin J. Broccoli, agriculture economic development specialist at Cornell Cooperative Extension (CCE) Oneida County, and a team were tasked to find out why healthy local options weren’t available in our schools.

The farm-to-school concept has existed for a while, with states like Colorado, Washington, Michigan and Vermont seeing its potential early on. In Oneida County, the concept gained traction in the early 2000s when CCE began working with Waterville Central School District to address students’ growing diet-related health issues. As a result, CCE’s Farm to School Program supports the increased use of locally grown products in school food in the Oneida- Herkimer-Madison Board of Cooperative Educational Services (OHM BOCES) service area—31 schools in 14 districts—with a combination of cafeteria-based initiatives and classroom and community-based activities.

CCE’s program offers nearly 13,000 students the ability to purchase healthy school lunches, connecting their daily eating habits with dozens of farmers and producers across the Mohawk Valley. In recognizing the critical role schools play in shaping positive eating behaviors, the program aims to build strong partnerships with farmers while educating students, teachers, and community members more about their food.

As part of its longstanding commitments to youth, health and education, The Community Foundation supported the Farm to School Program’s start-up costs in 2016, providing two years of funding for a district-based educator who conducted sampling, taste testing, and classroom education in the Waterville Central School District. Waterville served as a pilot site for the program, and success there led to its expansion to schools throughout the OHM BOCES service area, including Clinton, Holland Patent, New Hartford, New York Mills, Oriskany, Remsen, Sauquoit Valley, Westmoreland, and Whitesboro.

From The Community Foundation’s initial funding, the program’s successful expansion has attracted additional support—including four years of state funding from New York State’s Farm to School program and a second award from The Community Foundation in 2018 that served as a springboard for more farm-to-school activities in the area, strengthening the chances for future funding.

“These awards were game-changers; allowing us to take our farm-to-school efforts to the next level,” said Kate Dorr, OHM BOCES assistant school lunch director. “Students are going to be exposed to locally grown food regularly. That shift is essential in changing the food culture of school lunch.”