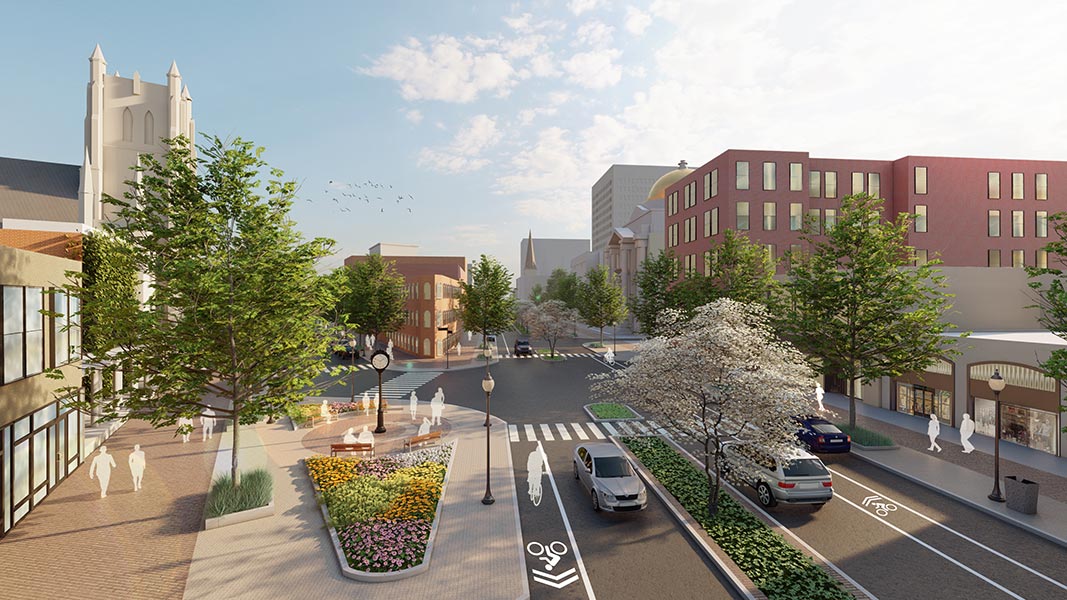 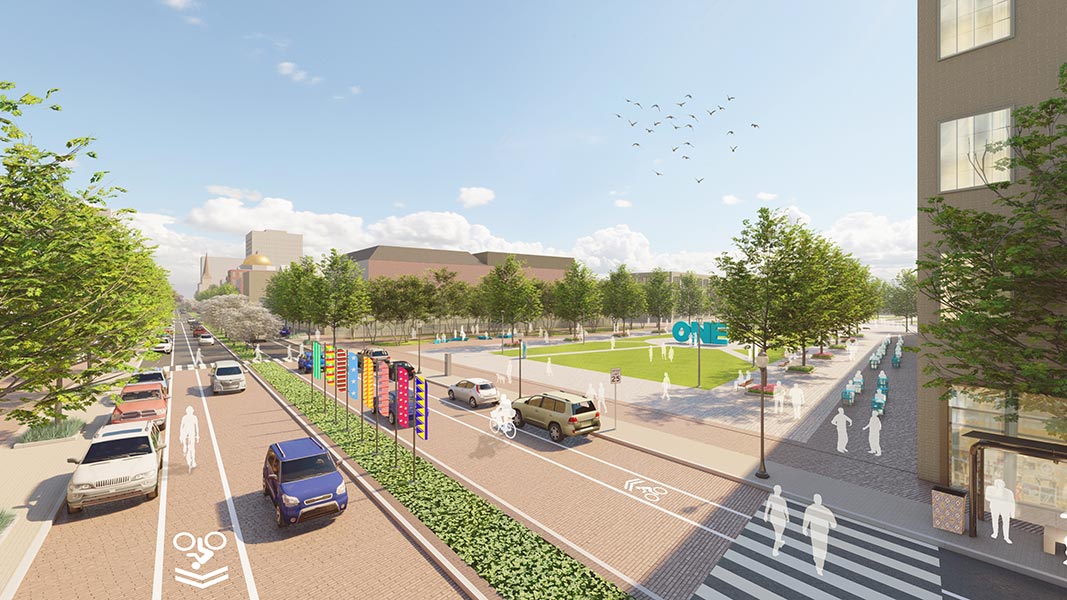 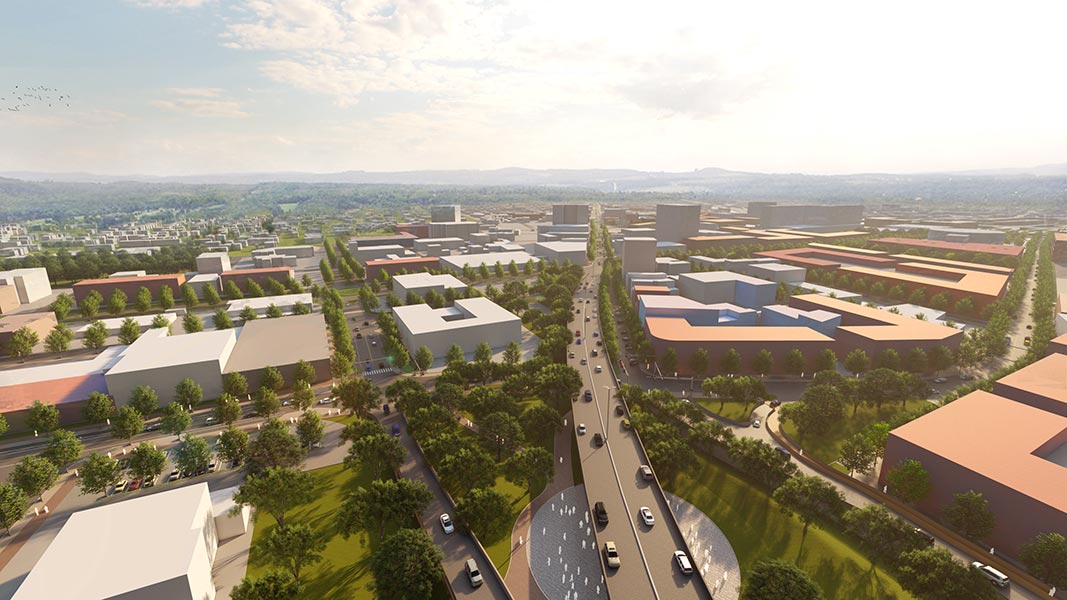 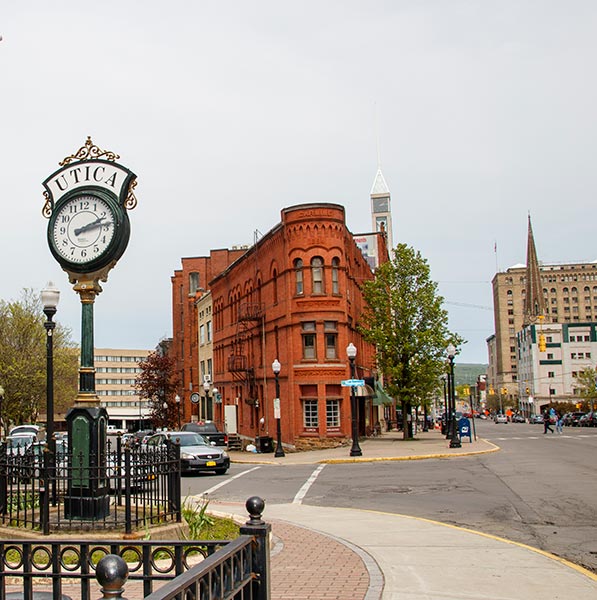 With a long-awaited upward trend in economic and urban revitalization underway, Downtown Utica is fast becoming a focus of investment and growth. And investments in the City of Utica—the area’s economic and population center—will help the regional economy thrive.

The list of recent and coming successes in the City’s urban core is long, and some of the items on it are familiar:

Add to that list the continuing infrastructure improvements—millions invested in the North-South Arterial and Oriskany Street projects, for example—and a growing number of new restaurants and small commercial start-ups, and the evidence is clear. Downtown’s future is bright. And its resurgence will point the way for the broader community and the entire region.

Three years ago, when The Community Foundation became actively involved in advocacy for Mohawk Valley Health System’s regional healthcare center, it became apparent that the coming of the new hospital, along with other game-changing developments downtown, would require a new, comprehensive look at all of Downtown. In partnership with the City of Utica, Oneida County, the Greater Utica Chamber of Commerce, Mohawk Valley EDGE and the Genesis Group, The Community Foundation launched an initiative to craft a vision and action plan for Downtown Utica, to tie together current and future developments.

Internationally known architecture firm NBBJ was contracted to engage with the community and prepare a vision plan, which embraces a broad definition of “Downtown Utica”: from Bagg’s Square and the Bleecker Street corridor on the east, to the Brewery District on the west; from Harbor Point on the north to Oneida Square and the Arts District on the south. The new downtown medical center, the Genesee Street corridor, the U District and Oriskany Street improvements are also critical elements. The result is an urban design framework that will help guide future development and other steps to make Downtown Utica greater than the sum of its parts.

“So much has happened in recent years, and, with much more on the way, we decided that it was time to put the pieces together in a meaningful way to make sure that they work together,” said Alicia Dicks, president/CEO of The Community Foundation. “This is a once-in-a-generation opportunity for the community to make the most of a rising tide of optimism and lay the groundwork for an increasingly vibrant, livable city.”

Dicks says among the next steps are the formation of a guiding stakeholder and leadership group to advocate for and manage Downtown’s continuing development, in partnership with the City and other community stakeholders.

“We’re really at the beginning stages of what will transform this community over the years to come,” Dicks said. “What Utica has now is a strategic framework, a roadmap, a guide—and realizing each of the elements that the vision plan foresees will be done in partnership with community residents and stakeholders.”