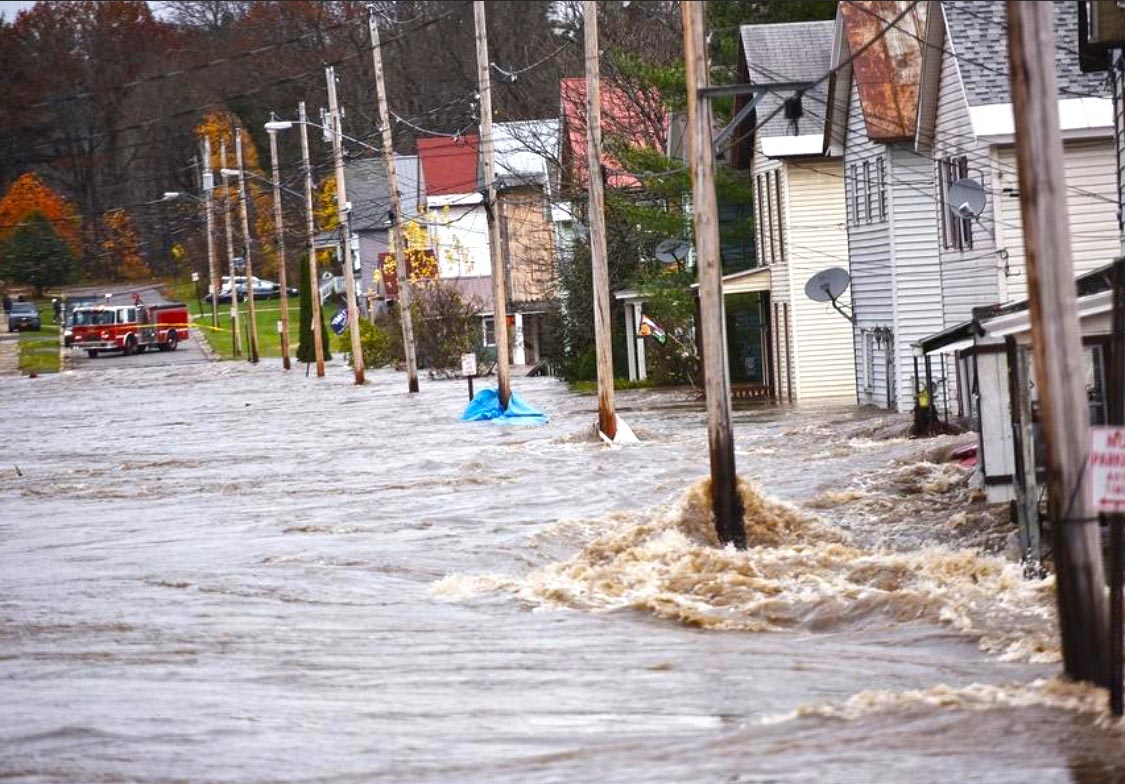 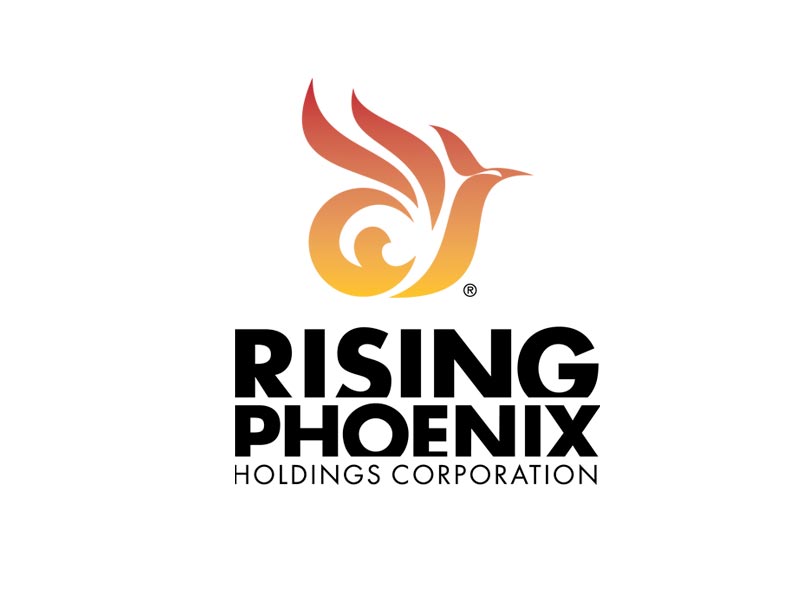 For many Herkimer and Oneida county residents, the fall 2019 storm is a distant memory. But for those whose homes and businesses suffered from flooding caused by nearly seven inches of rain in just a few hours, life has not yet returned to normal.

Beyond the immediate impacts—travel restrictions, road closures, power outages—the aftermath challenged many area residents, some still recovering from similar damage suffered in July 2017.  Some properties in especially hard-hit neighborhoods were condemned; many others were left without heat and electricity.

“We wanted to support people and give them the basics of what they need. They lost their homes, clothes, and some had no place to go,” Cuccaro said. “There are charitable organizations out there to help, but there is so much to do. From the Halloween 2019 flooding, agencies were receiving hundreds of applications for help—something needed to be done.”

RPHC acted, announcing it would match $50,000 in flood-relief donations received by The Community Foundation, and on top of that The Foundation approved another $50,000. Thanks to donor generosity and the Rising Phoenix Fund match, a total of $150,000 was added to Oneida County’s $1 million dollar commitment to assist in community recovery.

“It was the perfect opportunity for us to do something quickly and we decided it would be good to leverage it into a match,” said Cuccaro. “It helped in recovery and getting money to people sooner to help them do what they need to do, while building awareness and showing that this cause is important in our community.”

The Rising Phoenix Holdings Corporation (RPHC) is the parent company of the nation’s leading disaster preparedness and recovery firms, Adjusters International and Tidal Basin Government Consulting. Based in Utica, the corporation was founded in 1985 and has focused its efforts on disaster preparedness and recovery for 35 years. In 2018, RPHC established the Rising Phoenix Fund through The Community Foundation to further aid recovery efforts for natural disasters across the nation. And within months, RPHC was presented with a close-to-home need for the fund to address.

Aligning the company’s grant with a match through The Community Foundation was a logical step in flood relief efforts, said Steven Surace, RPHC president.

“Where areas have been struck multiple times over the past few years, it may not be catastrophic to the point where they can’t move back in, but they may have replaced their furnace or hot water tank more than once, or needed to have their basement decontaminated multiple times—they may not have the means to get through without assistance,” Surace said. “The professionalism and common goals that The Community Foundation has for the community are great, and it’s an organization that’s looking at the community as a whole and thinking about how they can best bring it forward.”

Helping others is integral to community growth. Moreover, it can be doubly appropriate to focus on charitable organizations providing assistance that gives back to the people who support those organizations. Helping community members recover and rebuild is an all-encompassing duty. As Cuccaro says, a rising tide lifts all boats. Such is the vision of the Rising Phoenix Holdings Corporation, in partnership with government and local businesses.

“As our community grows, develops, and prospers, we must help other people who need it,” said Cuccaro. “When it comes to giving, you get back more than you could ever give.”