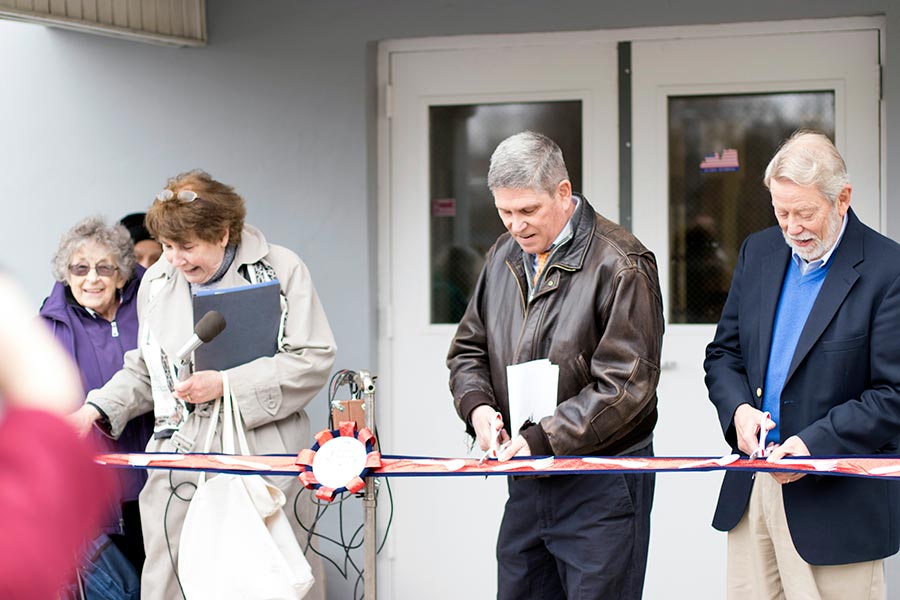 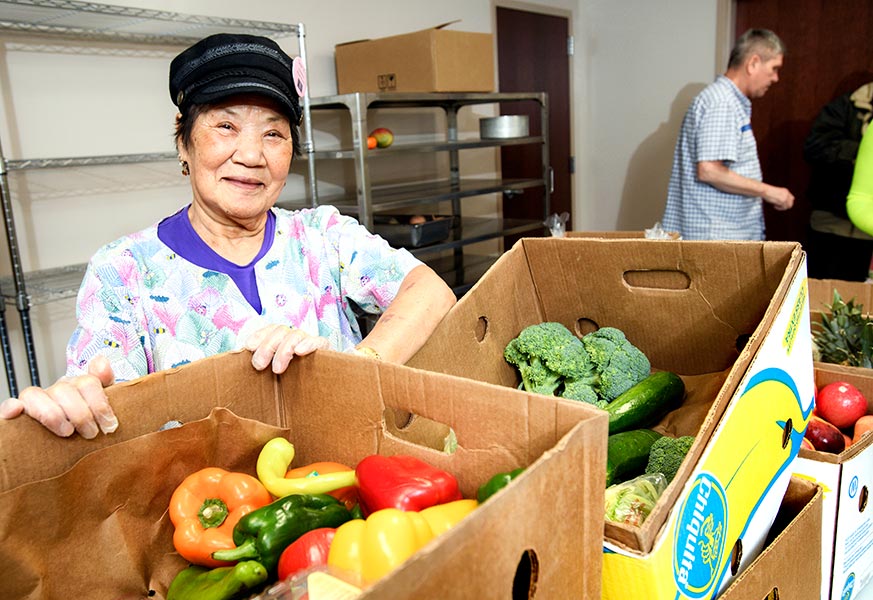 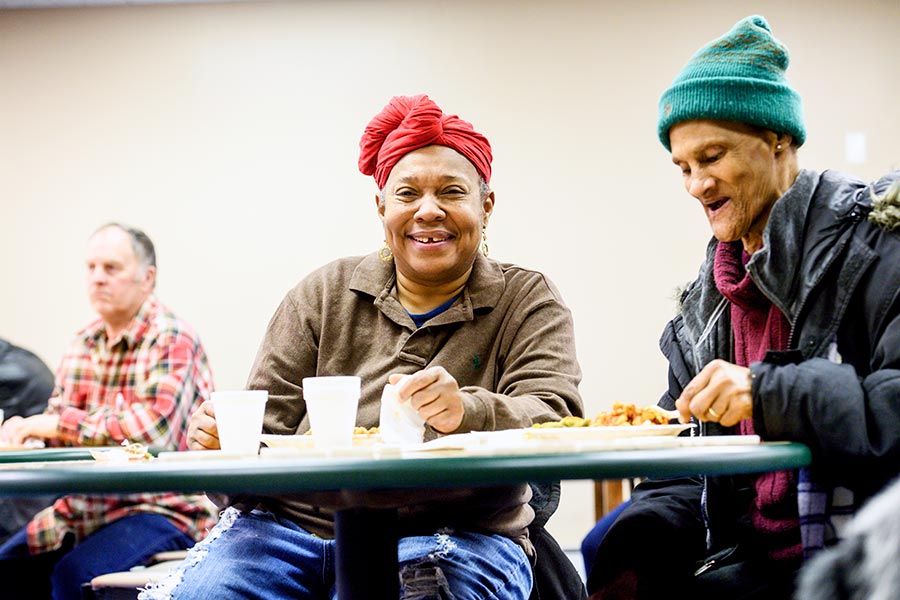 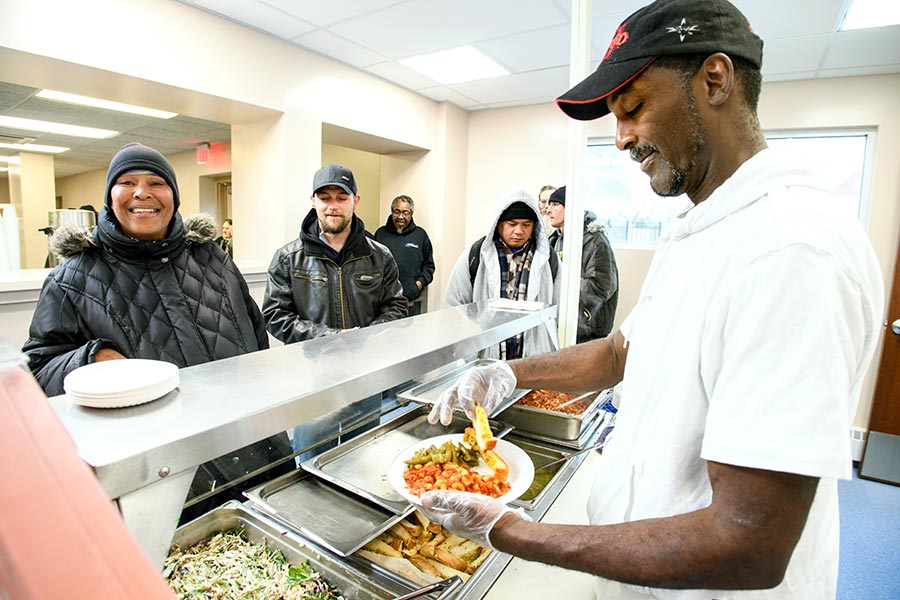 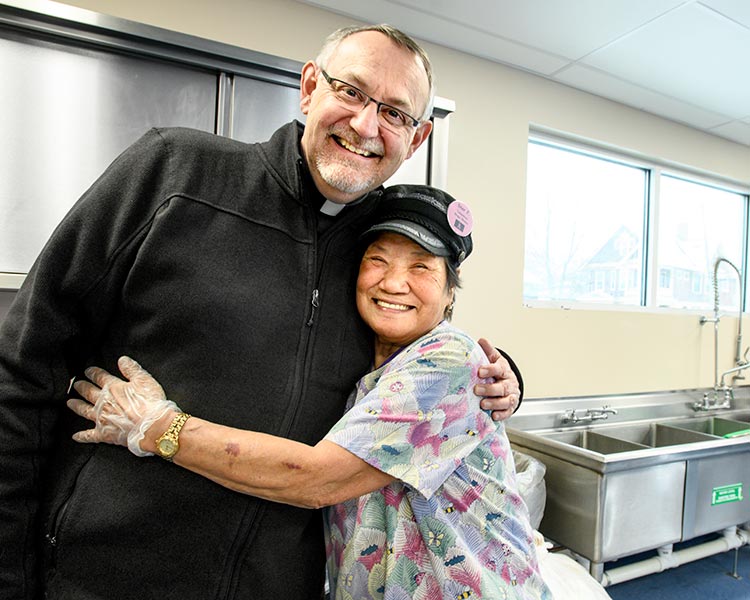 Where there’s hope, there’s life—and Hope House’s new home is breathing new life into the organization, its neighborhood and the individuals it serves.

For more than 25 years, Hope House has provided a safe haven for the hungry living in Utica’s Cornhill neighborhood, where nearly half the population lives in poverty. Opened to the public this February,

Hope House’s new location at 112 South Street provides the organization with expanded kitchen, storage and dining space to assist those in need. Hope House provides up to three meals a day, 363 days a year, to an increasing number of people living in poverty, serving between 175 and 225 people daily. As the number of those served increased, Hope House outgrew its original location on Eagle Street.

To address the growing needs of the community, plans for an expansion began in 2008. As the project moved forward, it became clear that relocation would be the best solution for Hope House. In 2016, the organization learned that a one-story building just a few blocks away was for sale and plans to acquire the South Street property were set in motion.

The Community Foundation awarded Hope House a $100,000 grant for the purchase of the new building and continued to support the project during the organization’s capital campaign through $137,500 in grants from seven donor-advised funds, including:

“The Community Foundation’s support has given this project momentum, bringing together critical partnerships to make the funding of this building possible,” said John Madej, Hope House executive director. “The people we serve are in dire need; opening the doors of this new facility makes it a lot easier to serve this great need in our community.”

Hope House demonstrates that a nourishing meal and the kindness of strangers are often all it takes to lift spirits and offer help—and hope.