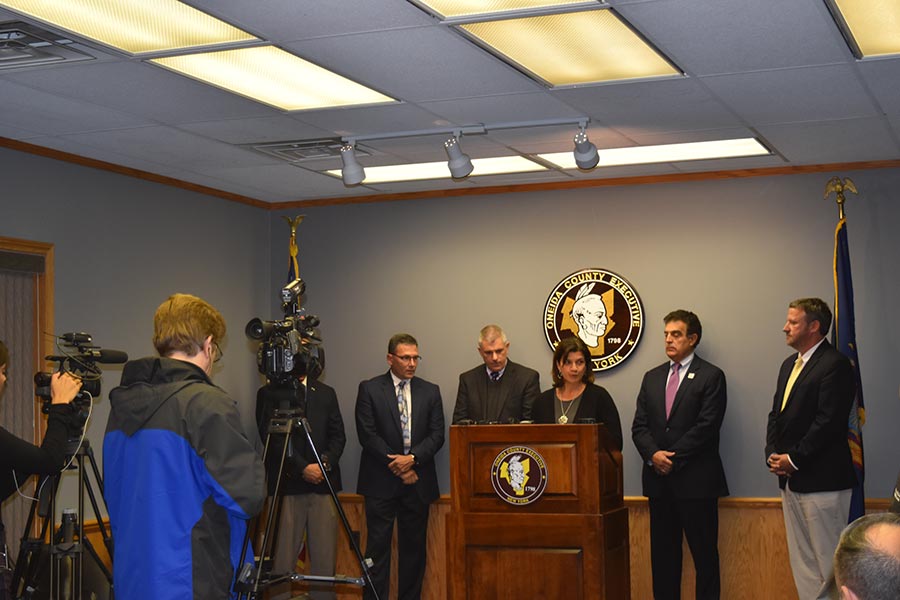 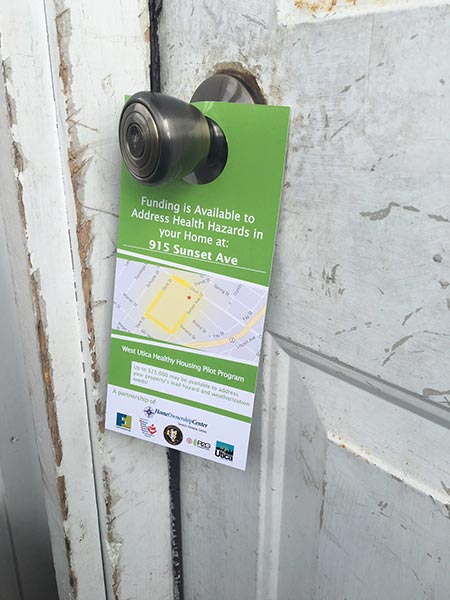 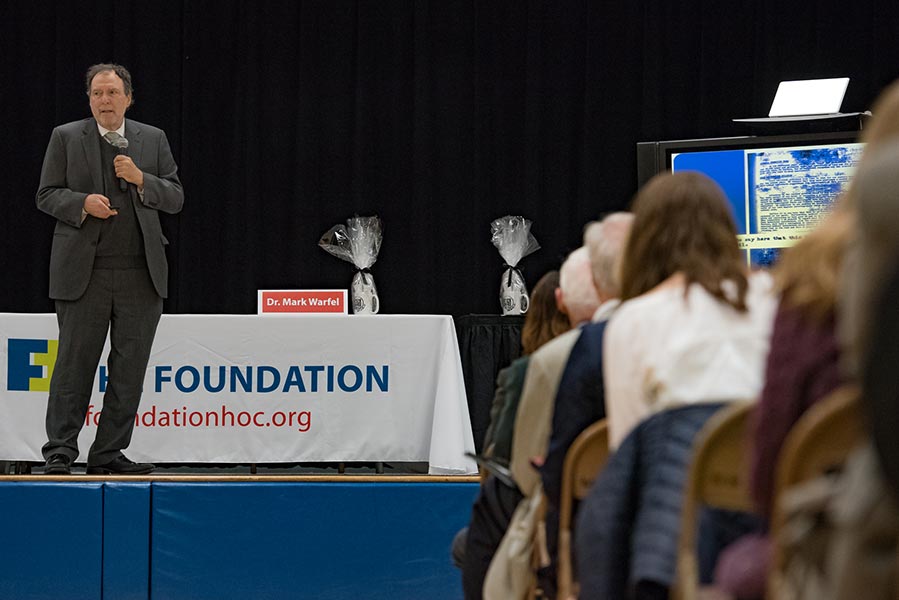 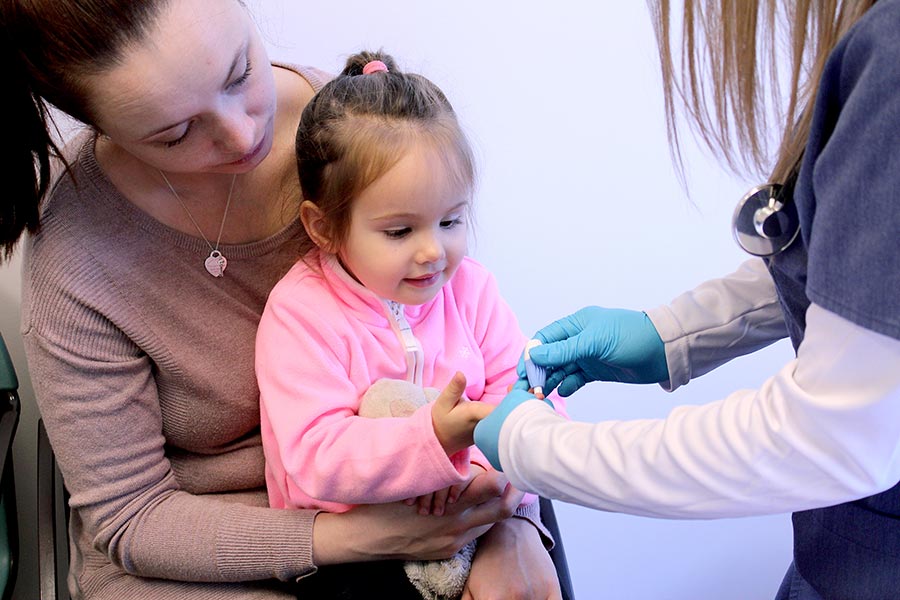 In April, The Lead-Free MV Coalition marked the one-year anniversary of its inception with an event that highlighted the past year’s accomplishments and opportunities ahead.

The Coalition was convened by The Community Foundation after announcing a $1 million, three-year commitment in January 2016 to address childhood lead poisoning. In recent years, Oneida County has had one of the highest levels of childhood lead poisoning in the state. And despite a state law requiring early childhood testing for lead exposure, a third of pre-school children in Herkimer and Oneida counties have not had the required blood test.

Today, the Coalition has more than 100 members representing nearly 50 organizations and agencies in Herkimer and Oneida counties. Led by co-chairs Dr. Mark Warfel and David Manzelmann, the Coalition is governed by a steering committee and five topic-specific work groups.

“The coalition model has proven to be successful because it allows us to bring together a wide variety of agencies and efforts, helping to create more impactful partnerships,” said Alicia Dicks, president/CEO of The Community Foundation. “As a collective, we’ve been able to leverage the effectiveness of our partners’ current strategies and identify opportunities that will allow for even greater outcomes. Lead-Free MV’s work has just begun.”

The West Utica Healthy Housing Pilot Project was launched in fall 2016 to address lead-related health hazards in a select number of homes in West Utica, a neighborhood prone to higher levels of childhood lead poisoning. The pilot project demonstrates the effectiveness of multiple local agencies working together to streamline remediation of home hazards, including lead paint, and it supports the City of Utica’s efforts to obtain a Lead-Based Paint Hazard Control Grant from the US Department of Housing and Urban Development (HUD). Partners agencies include the HomeOwnershipCenter, Mohawk Valley Community Action Agency, the City of Utica, Rust to Green Urban Studio, Cornell Cooperative Extension of Oneida County and the Oneida County Health Department. The City of Utica submitted a HUD grant application in March 2017 which, if successful, could result in nearly $3 million in federal funding to extend the West Utica project’s methods to other neighborhoods. With additional support from The Community Foundation, through Lead-Free MV, a comprehensive program would identify and control lead-based paint hazards in eligible, privately owned rental or owner-occupied housing.

Collaboration with Federal and State Agencies

The Lead-Free MV Coalition hosted a public presentation at Watson Williams Elementary School in Utica featuring David Rosner, PhD, and Gerald Markowitz, PhD, authors of “Lead Wars: The Politics of Science and the Fate of America’s Children.” Rosner and Markowitz discussed the history of lead poisoning in the US and participated in a panel discussion with local lead experts.