Operation Sunshine was founded in 1968, when Victor Ehre, then-president of the Utica Mutual Insurance Company, suggested that there should be a community effort to send children in need to summer camp. The Utica newspapers at the time — the morning Daily Press and evening Observer-Dispatch — agreed to sponsor the effort, and Mason Taylor, the newspapers’ executive editor, dubbed it “Operation Sunshine.”

That first campaign raised $9,276 from local businesses and public donations, and helped send 292 youngsters to camp. The following Christmas, a second Operation Sunshine effort was created to reach out to families in need during the holiday season. That campaign raised $7,886 for 130 families.

In 2021, Operation Sunshine will be continuing to support families and children in the community as a fund of the Community Foundation. 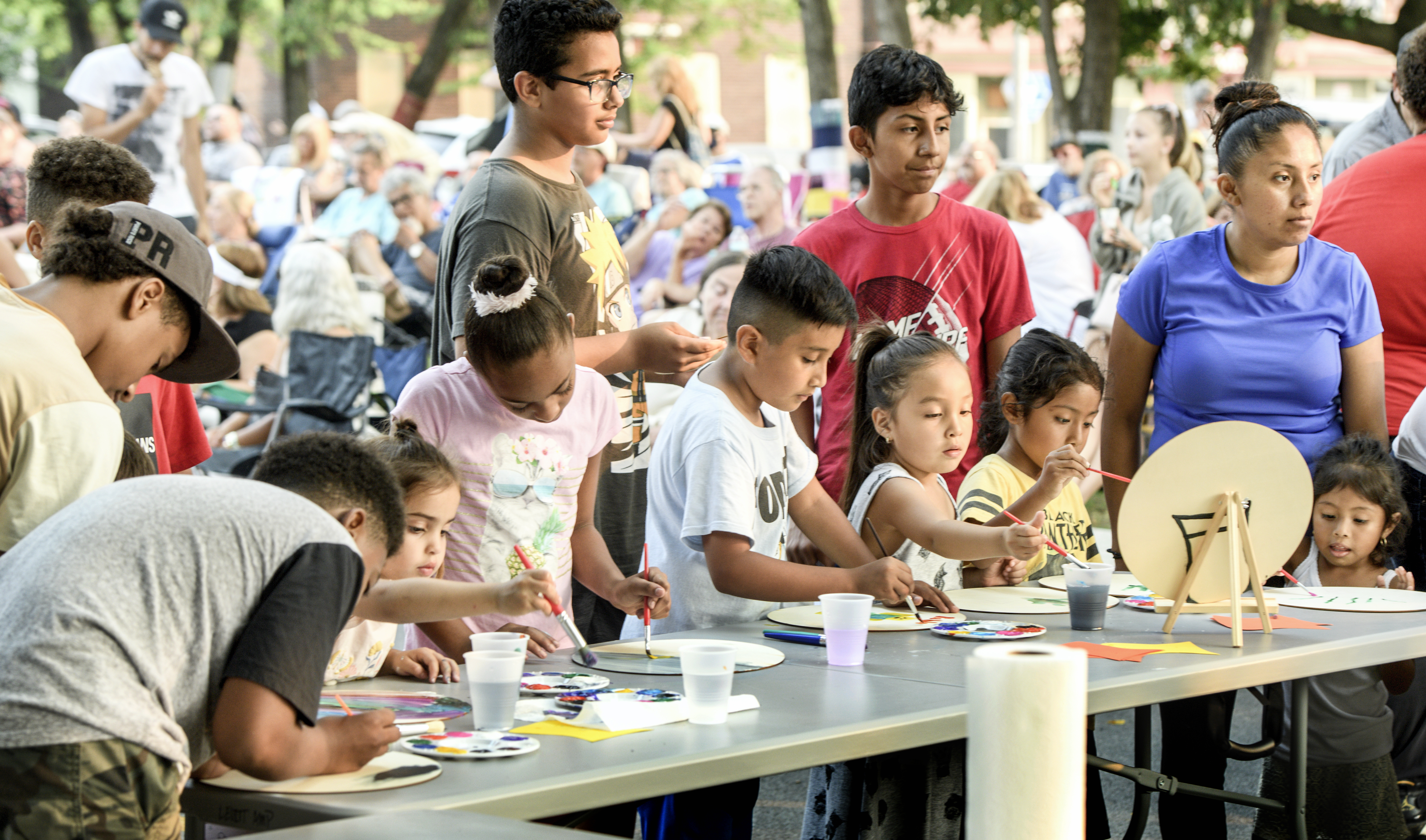 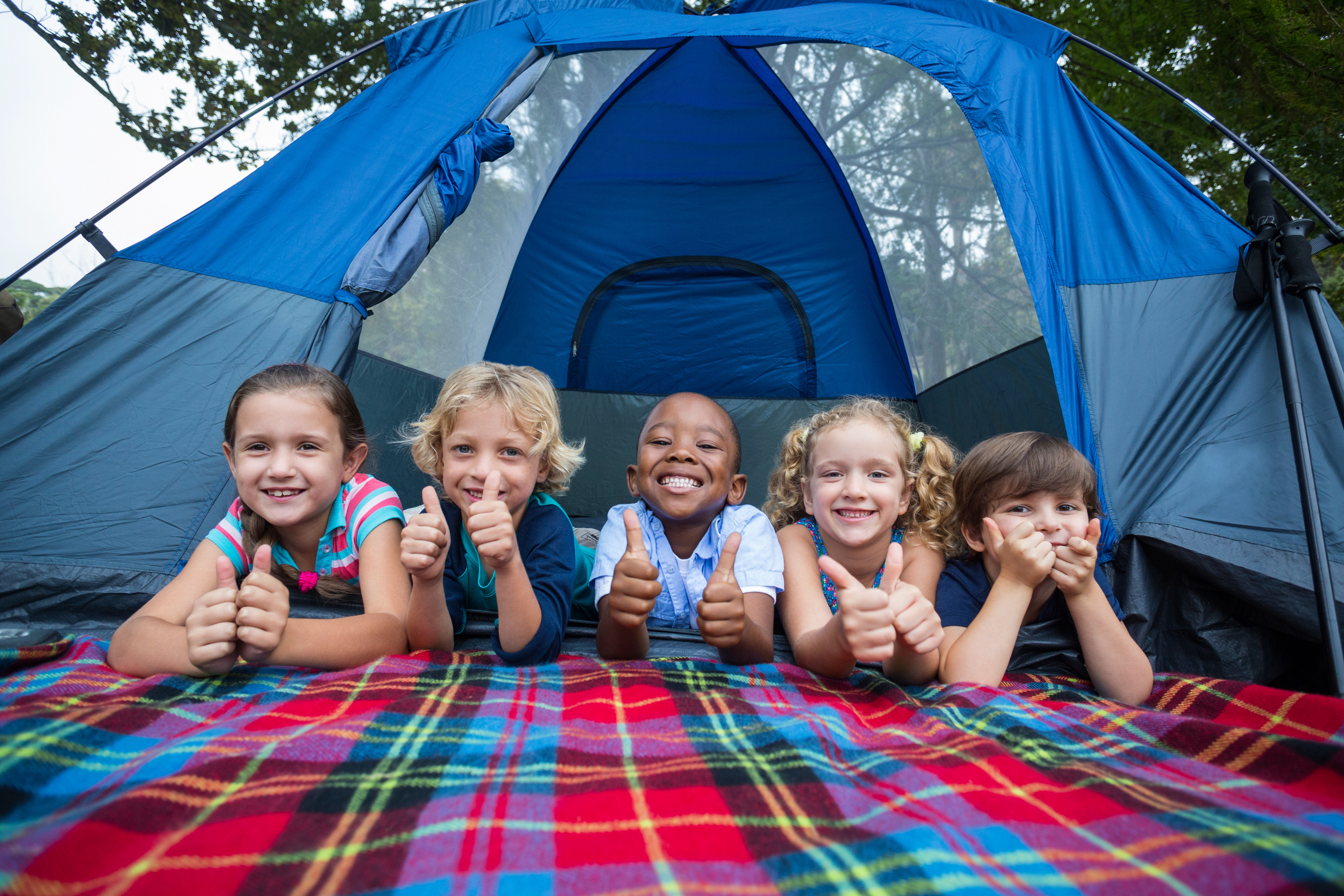 After more than 50 years of enriching the lives of the community’s young people, Operation Sunshine has partnered with the Community Foundation of Herkimer and Oneida Counties, ensuring that its mission will continue to be fulfilled through grants to nonprofit organizations for many years to come.